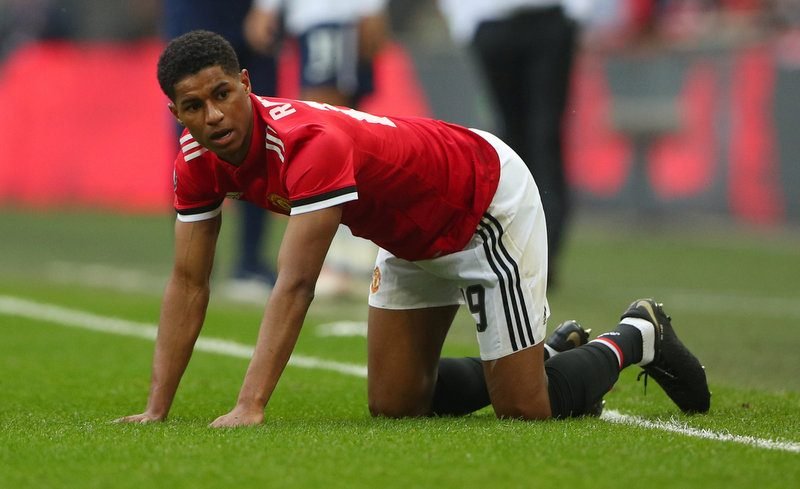 Manchester United are reportedly poised to open negotiations over a new contract for England international striker Marcus Rashford, according to the Daily Star.

The Premier League side, who visit Brighton and Hove Albion at the Amex Stadium on Friday night (20:00), have been linked with starting talks over a new deal for the youth graduate before this summer’s FIFA World Cup finals in Russia, and the transfer window.

The 20-year-old, who already has 17 senior international caps for the Three Lions, has scored 12 goals and provided nine assists in 48 appearances in all competitions for The Red Devils so far this season.

Rashford, who joined United’s youth academy when he was just seven-years-old, has netted 31 goals in 119 games overall for the club.

The report suggests The Red Devils will set up contract talks with the forward in a bid to secure his long-term future at Old Trafford ahead of the Three Lions’ World Cup campaign, and following fears that he could quit United ahead of the 2018-19 campaign. 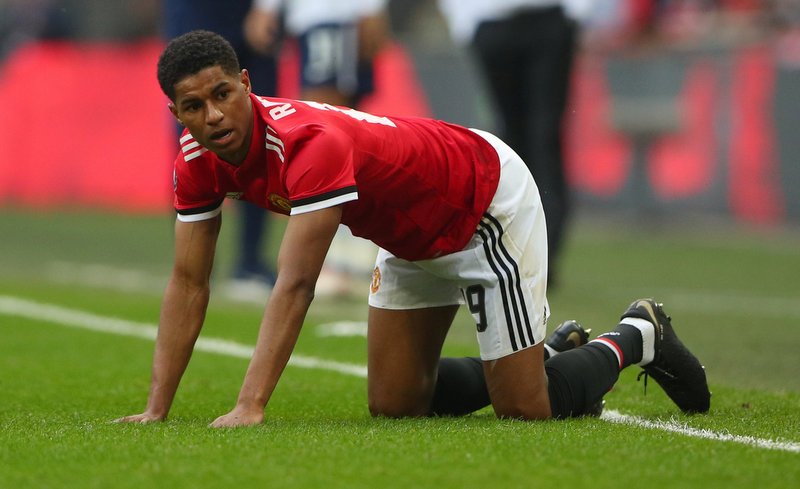 It is understood the striker has become frustrated with his lack of game time under manager Jose Mourinho this term, having started 15 Premier League games this season.

Rashford is contracted at Old Trafford until June 2020, on a deal worth £25,000-a-week, though United’s executive vice chairman Ed Woodward is keen to negotiate a new one that could see the player triple his wages (£75,000-a-week).

Chelsea, Barcelona, Real Madrid and Paris Saint-Germain are all reportedly keeping close tabs on the forward’s situation at Old Trafford.