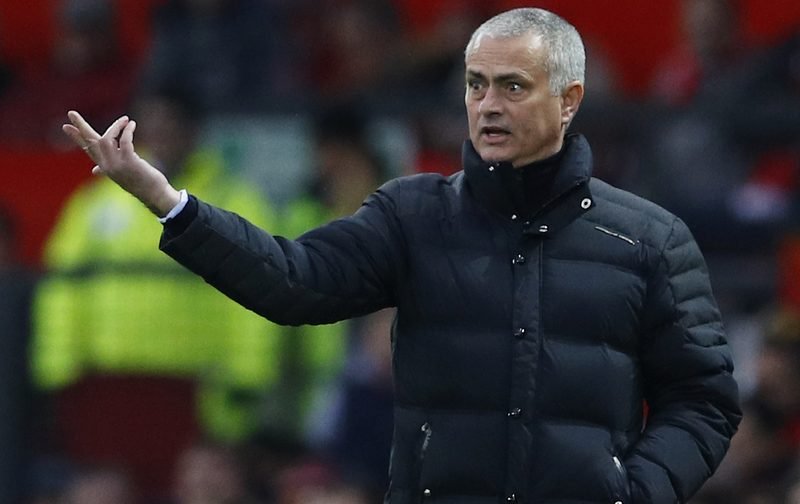 Manchester United chiefs are set to offer manager Jose Mourinho a new five year deal, just half a season into his Old Trafford tenure, according to reports from the Sunday World.

Their exclusive claims that the powers that be in the red half of Manchester have been impressed with the start he has made as manager and will offer him a deal until 2022, regardless of whether or not he secures Champions League football for next season.

Despite only being sixth in the Premier League, not what many United fans would have expected from the former Real Madrid and Chelsea boss, Mourinho’s side are the only Premier League team still fighting on all four fronts, with an FA Cup tie this weekend sandwiched between two legs in the Europa League, ahead of the EFL Cup final a week today.

The deal would be a bit of a turn up in form for the Portuguese, who is famed for not sticking around when it comes to managerial jobs.