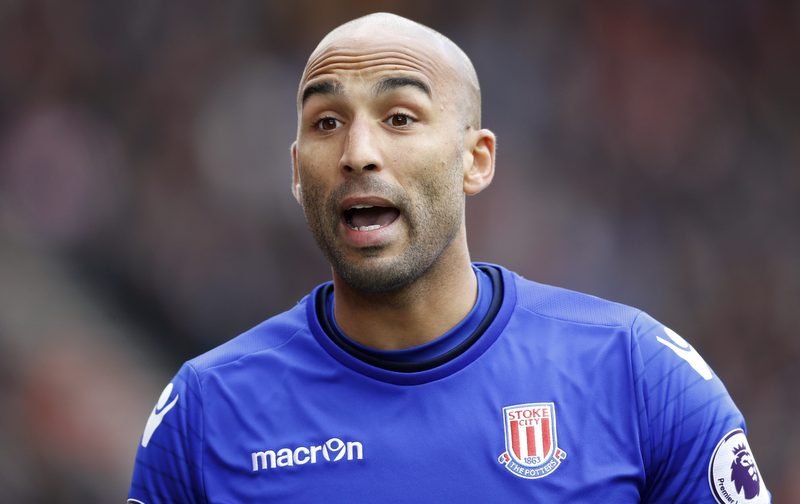 Manchester United are reportedly set to sign former England Under-21 international goalkeeper Lee Grant, according to The Telegraph.

The Premier League side, who will welcome Leicester City to Old Trafford during the opening weekend of the new 2018-19 top-flight campaign, have been linked with snapping up the shot stopper from Stoke City this summer.

The 35-year-old, who featured four times for the Young Lions’ Under-21 side, made just five appearances in all competitions for The Potters last season, keeping one clean sheet, as they suffered relegation to the Championship.

Grant, who arrived at the bet365 Stadium back in August 2016, initially on loan from Derby County, has recorded 10 shut outs in 35 games overall for the club.

However, the report claims the ‘keeper is poised to complete a shock summer switch to Premier League giants United, becoming The Red Devils’ third choice behind David de Gea and Sergio Romero at Old Trafford. 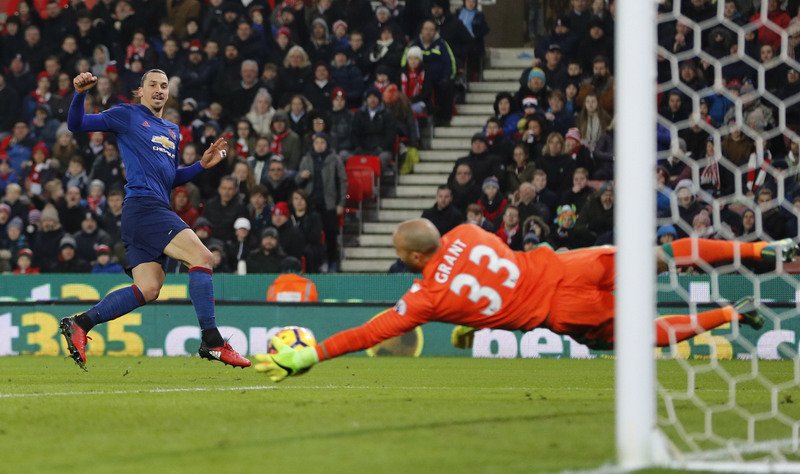 Portugal Under-21 international Joel Pereira is set to go out on loan during the forthcoming 2018-19 campaign, meaning United manager Jose Mourinho is on the lookout for a short-term replacement, with Stoke’s Grant the target.

He has amassed over 500 professional appearances during his career, playing for Derby, Sheffield Wednesday, Burnley, Stoke and Oldham Athletic.

Grant is expected to join The Red Devils on a free transfer, putting pen to paper on a one-year contract at The Theatre of Dreams.