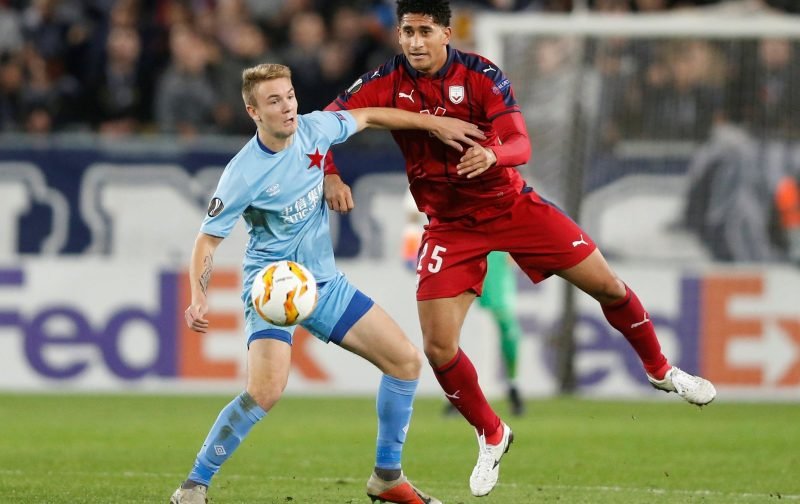 Manchester United have shown an interest in signing Pablo from Bordeaux, according to Fox Sports Brasil.

The 27-year-old has been a key player for the French side since returning from his loan spell with Corinthians in  for the club in 2017 and has made 24 appearances in all competitions this term.

As well as earning him his first two senior caps for Brazil, his performances have reportedly attracted a number of clubs across Europe including the Red Devils. 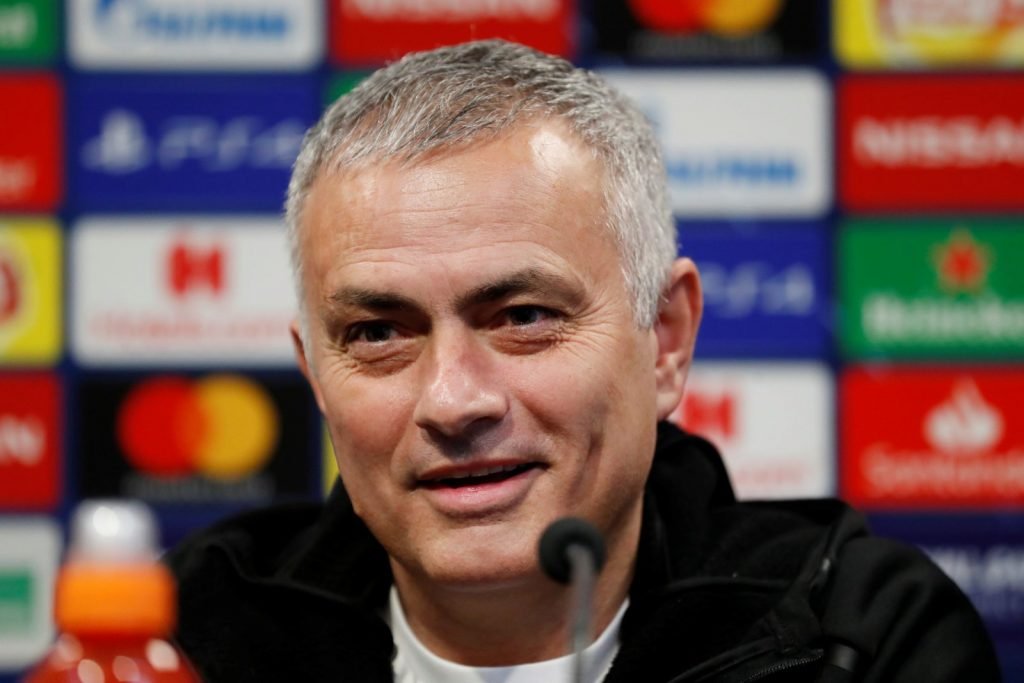 It’s been well documented that Jose Mourinho is keen to add a central defender to his squad with his side having shipped 26 goals in 28 Premier League matches this term.

And it’s thought the Portuguese boss is now looking closely at the Brazilian with January fast approaching.

Pablo is currently tied to the Ligue 1 side until 2021, and Bordeaux will be determined to do all they can to keep hold of such a vital member of their squad.