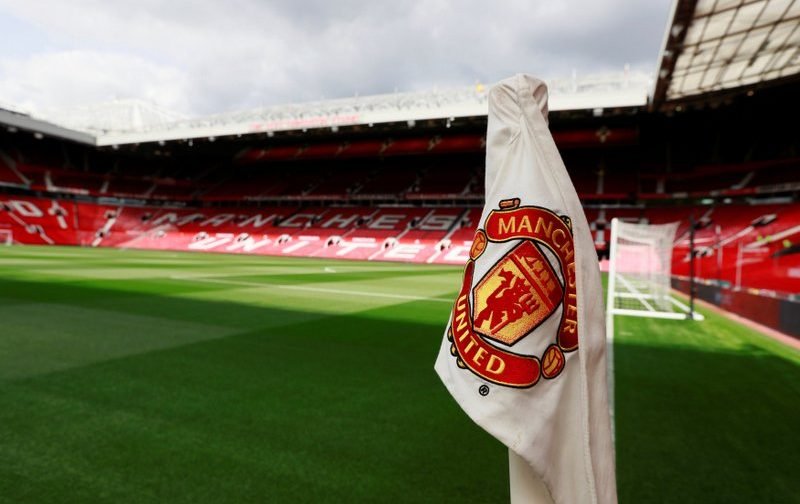 The Premier League side, who remain unbeaten in the top-flight so far this campaign and sit joint-top of the standings, level on points with rivals Manchester City (10), have agreed a deal for the Coventry City teenage midfielder.

The 15-year-old, who was born in Coventry, has been with the Sky Blues since the age of seven.

McCann, who has grown up as a Red Devils fan, was called up to the Under-16 Young Lions squad earlier this summer, making his international debut in the 2-0 win over Uruguay.

League Two outfit Coventry have received an undisclosed fee for their academy product. 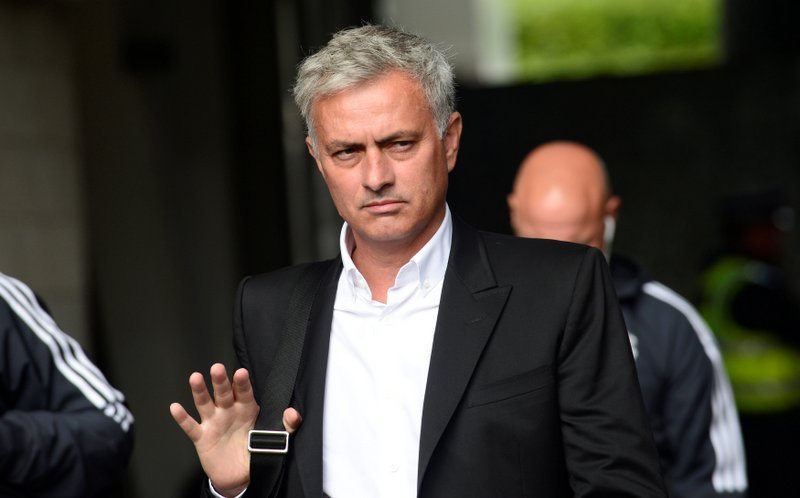 Sky Blues Academy Manager, Richard Stevens, told the club’s official website, “When a big football club come knocking, and it is the club that Charlie supports, you must let him go and have that experience.

“We did not want to sell him, we did not need a fee for him even though there was a fee involved. He has been unbelievable for us, even making his England debut back in August.

“Charlie goes with complete support from me and the rest of the staff from the Academy.”

The sought-after teen is an England U16 international.