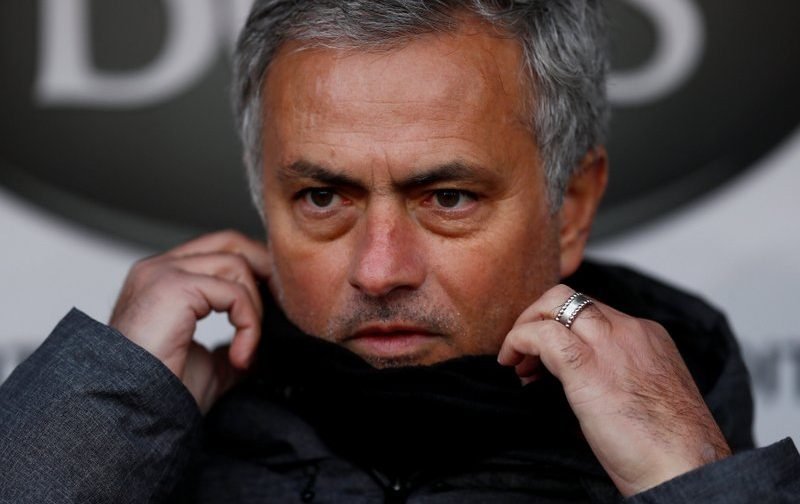 Manchester United have completed the signing of goalkeeper Matej Kovar.

The Premier League side, who currently sit second in the English top-flight standings, 15 points adrift of leaders and arch rivals Manchester City, have handed the teenage shot stopper a professional contract following his move from FC Slovacko (Czech Republic).

The 17-year-old, who spent a week training with United’s youth academy back in November, also had a trial with fellow Premier League outfit West Ham United. 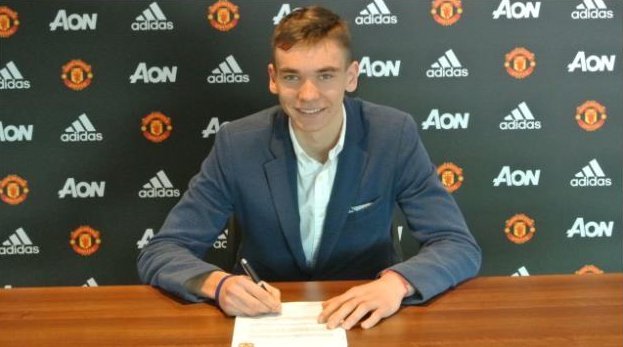 But the Red Devils have confirmed that the Czech Republic Under-18 international has completed his transfer to Old Trafford on transfer deadline day, subject to international clearance.

Kovar is now expected to join up with Kieran McKenna’s Under-18 side.