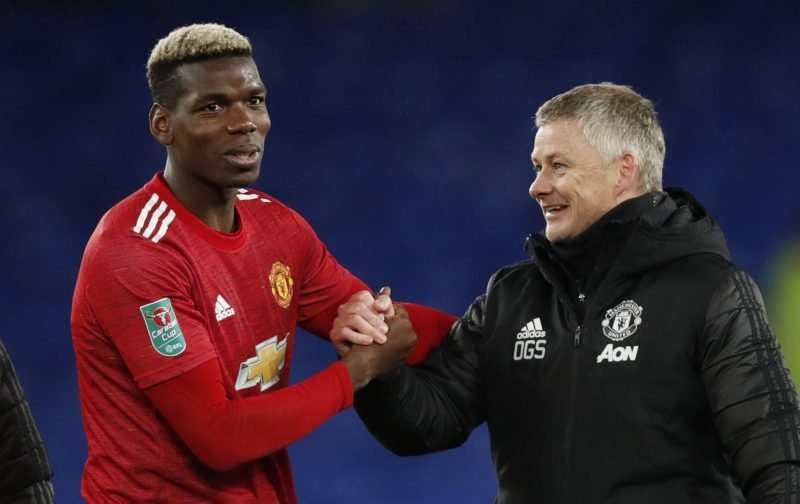 The future of Paul Pogba at Manchester United seems to have been a constant in the news over the past couple of years.

Now with just 18 months left on his deal at Old Trafford, decision time is nearly here for the Frenchman.

Having left the Red Devils under a cloud for Juventus in 2012, the Frenchman returned to the club in a then world-record £89.3million four years later.

However, the 27-year-old has been in and out of Ole Gunnar Solskjaer’s team this season as the Norwegian aims to get the balance right in his midfield.

This has led to speculation that Pogba’s second-spell at United could soon be coming to an end.

And now further fuel has been added to that with the Daily Star reporting that Paris Saint-Germain have made the midfielder their number one transfer target. 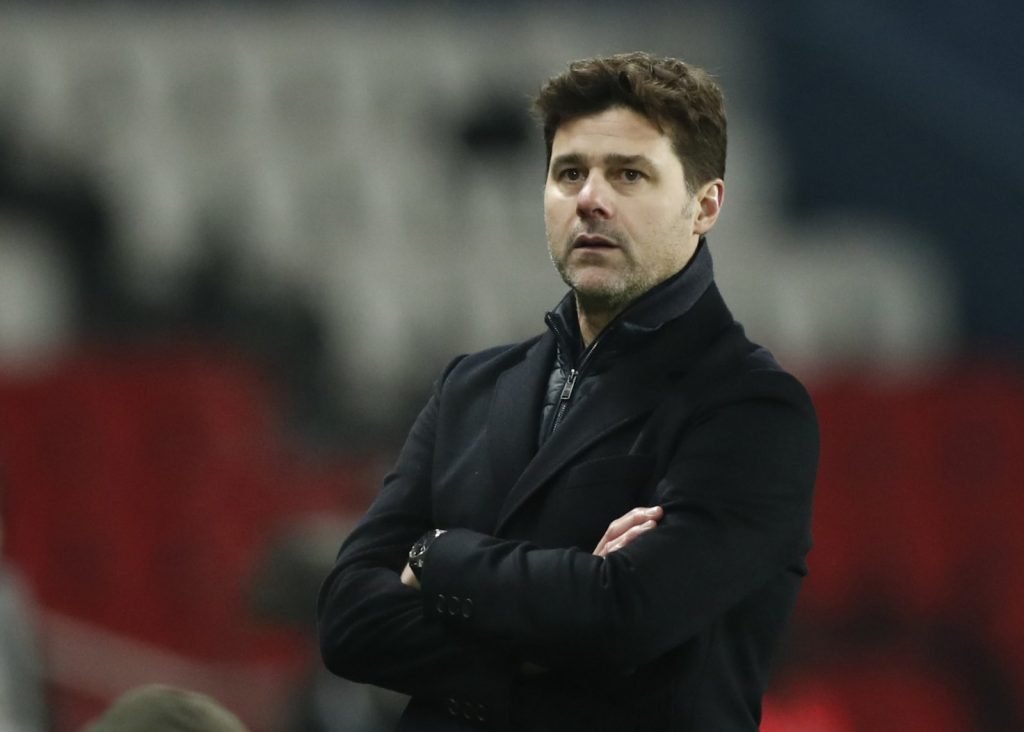 Pochettino returned to management with PSG earlier this month.

It’s claimed that new PSG boss Mauricio Pochettino wants to build his team around the 2018 World Cup winner and is confident he can persuade him to move to Paris.

With Pogba reportedly ‘desperate’ to leave United and the club willing to sell at the end of the season, the ex-Spurs chief could well be in luck.

However, with a reported asking-price of £75million and fellow competition from Real Madrid and Juventus, it will not be an easy transfer for the Argentine to pull off.

Pogba has played 178 matches, scoring 34 times, in his second spell with Manchester United.