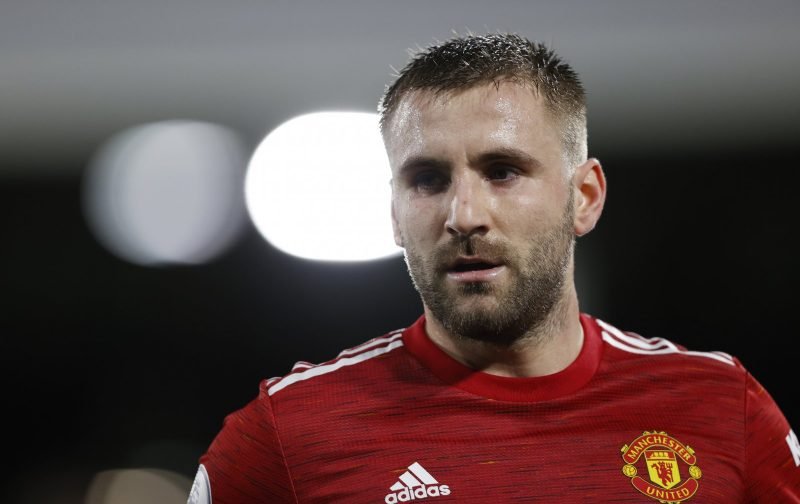 Having already overcome recently-relegated Championship side Watford and old rivals Liverpool, Manchester United have as good an opportunity as any to go all the way and seal their 13th FA Cup title.

The Red Devils face a tough test in West Ham United on Tuesday, for a place in the quarter-final, when they play at Old Trafford.

However, a last-gasp Dominic Calvert-Lewin equaliser meant they could only muster a 3-3 draw with Everton in the Premier League on Saturday – going someway to damaging any title hopes.

Now, they surely welcome the high-flying Hammers with confidence but a niggling voice in the back of their head, with one of this year’s top United performers, Luke Shaw, claiming they ‘always get tough ties’.

“I don’t think we’ve ever had an easy draw to be honest since I’ve been here,” the left-back told BBC Sport.

“We always seem to be getting the tough ties but you’ve got to beat the best teams to win this trophy, and you’re going to get teams at some point that are very good. 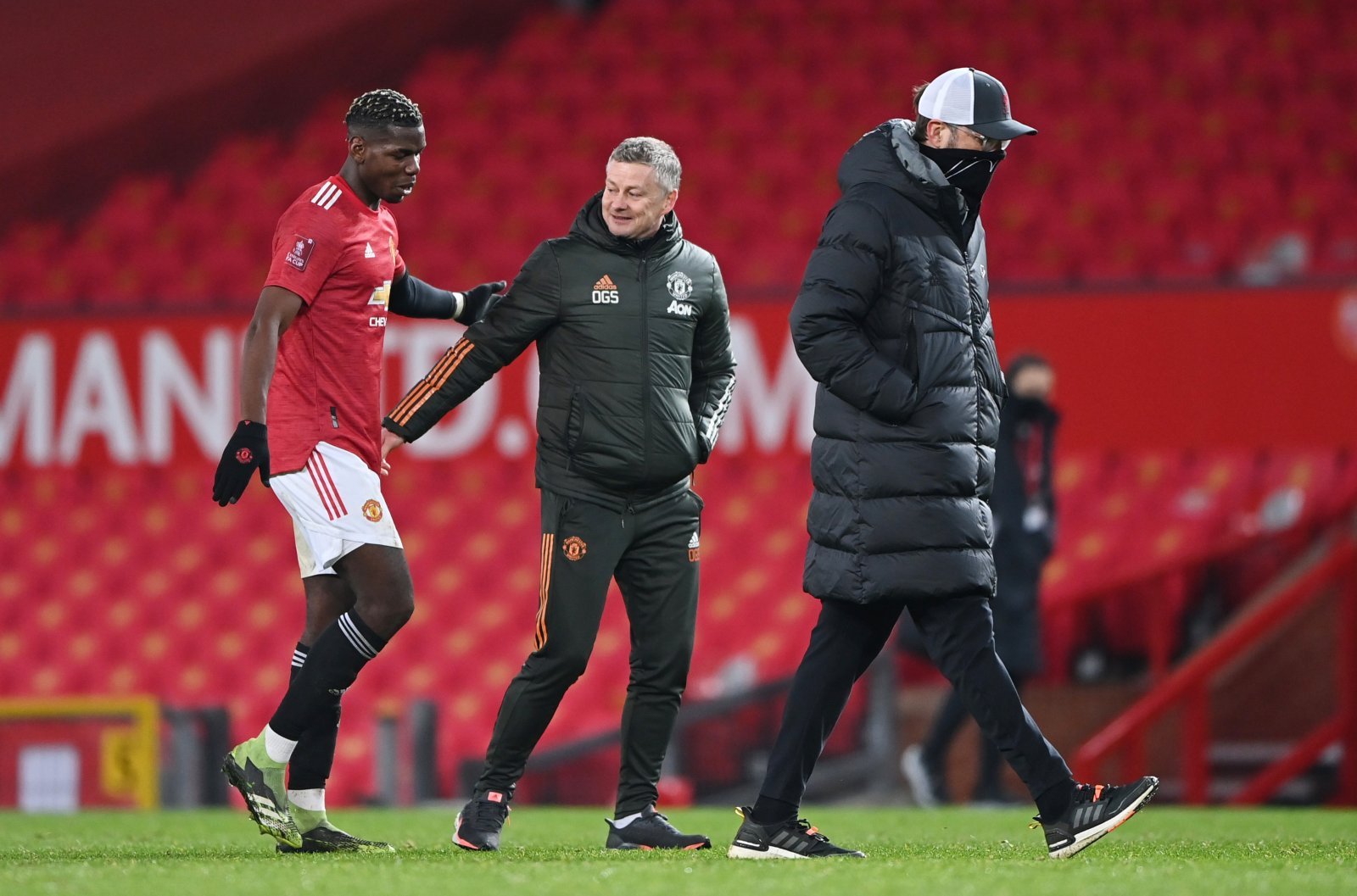 Manchester United defeated the Premier League champions, Liverpool, in a 3-2 cracker during the FA Cup fourth round

“West Ham are a brilliant team and they’re having a very good season at the moment, so we know it’s going to be very tough but we need to focus on ourselves and we want to win this trophy as well.”

Moyes’ side defeated League One Doncaster 4-0 in the previous round and have picked up 13 points in their last six Premier League games to reach sixth in the table.

They will have Tomas Soucek available after his controversial red card against Fulham was overturned.

Ahead of the game, Shaw also went on to describe how his bounce-back to regular performances has helped him out of a ‘tough time’.

“It was a very tough time when I wasn’t playing, people might have looked at me and thought I might leave but I always believed in myself to fight my way into the team and show people what my qualities are. I feel like I’m starting to do that now but there’s much more to come.”

Should United progress, which is by no means guaranteed, there’s still plenty more ‘tough’ sides left to impede their road to Wembley for a potential 20th FA Cup final.