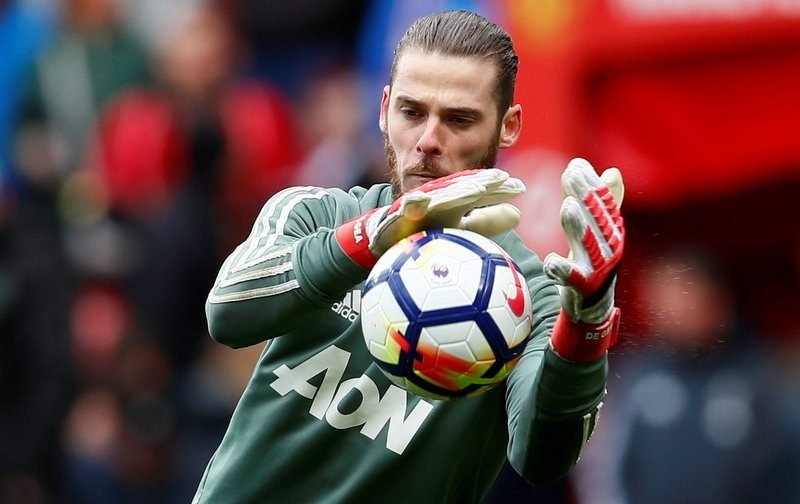 David De Gea is reportedly on the verge of signing a new long-term contract at Manchester United, according to The Sun.

The Premier League side, who defeated Swansea City 2-0 on Saturday afternoon in the top-flight, are poised to announce a new five-year deal for the Spain international star before this summer’s FIFA World Cup finals in Russia.

The 27-year-old, who has 27 international caps for his country, has kept 20 clean sheets in 38 appearances in all competitions for The Red Devils so far this season.

De Gea, who has consistently been linked with a move back to his homeland with La Liga giants Real Madrid for the last few years, will put pen to paper on a new contract worth a whopping £350,000-a-week. 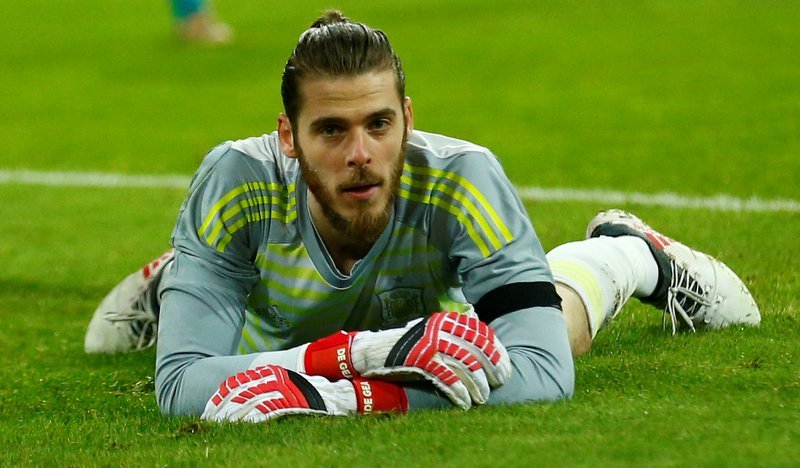 The shot stopper will become the Premier League club’s second highest ever earner in history – only behind forward Alexis Sanchez, who is understood to be on around £505,000-a-week.

De Gea arrived at Old Trafford back in June 2011 following his reported £18.9m switch from Atletico Madrid, and has gone on to make 307 appearances for the club overall, winning the Premier League title, the FA Cup, EFL Cup, UEFA Europa League and three FA Community Shields.