Manchester United forward Marcus Rashford is open to discussing a move to Real Madrid, according to The Sun.

The 21-year-old is struggling to hold down a regular starting place under Jose Mourinho, starting just five of the club’s 12 Premier League matches this term.

Now the England forward will reportedly consider a move away from his boyhood club if he does not get more game time.

The current European champions are interested in the Red Devils star and it is said they have already contacted his representatives.

Real are looking to shake up their squad after the departure of Cristiano Ronaldo to Juventus in the summer and a disappointing start to the season which saw head coach Julen Lopetegui sacked after four-and-a-half months.

United value their academy graduate at £50million but are wary that his current deal runs out at the end of the 2019/20 campaign. 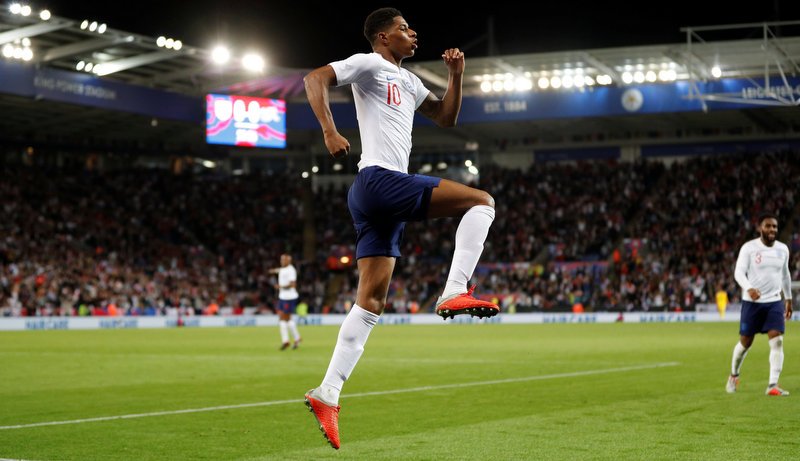 The hierarchy at Old Trafford will know they need to get the talented attacker tied down to a new contract or risk losing his for a smaller fee.

Rashford burst onto the scene back in 2016 when he scored four goals in his first two professional matches against Midtjylland and Arsenal respectively.

He has since played 136 times for the 20-time champions of England, finding the back of the net on 34 occasions.