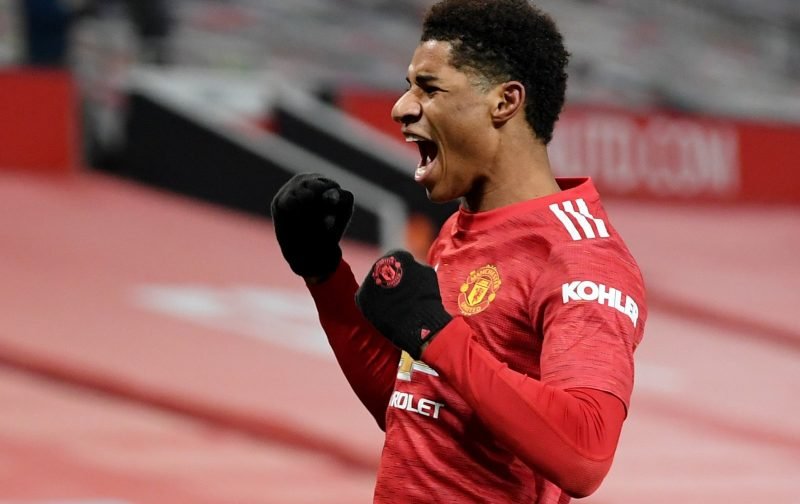 January means it’s that time of the year again when all football fans go transfer crazy.

It’s also the month when the CIES Football Observatory releases its first of their biannual transfer value list.

The list outlines how much a player is worth to a potential buyer, based on their age, contract length, current club’s financial position, form and – if any – previous transfer fees.

This means although the likes of Lionel Messi and Cristiano Ronaldo are still considered the game’s best, they are – according to CIES – not the most valuable in the current market.

In fact that honour goes to an Englishman who has been making waves both on and off the pitch of late in Manchester United striker Marcus Rashford.

As well as scoring 14 goals in all competitions for the high-flying Red Devils this term, the 23-year-old has also been recognised with an MBE for services to vulnerable children in the UK during the coronavirus pandemic. 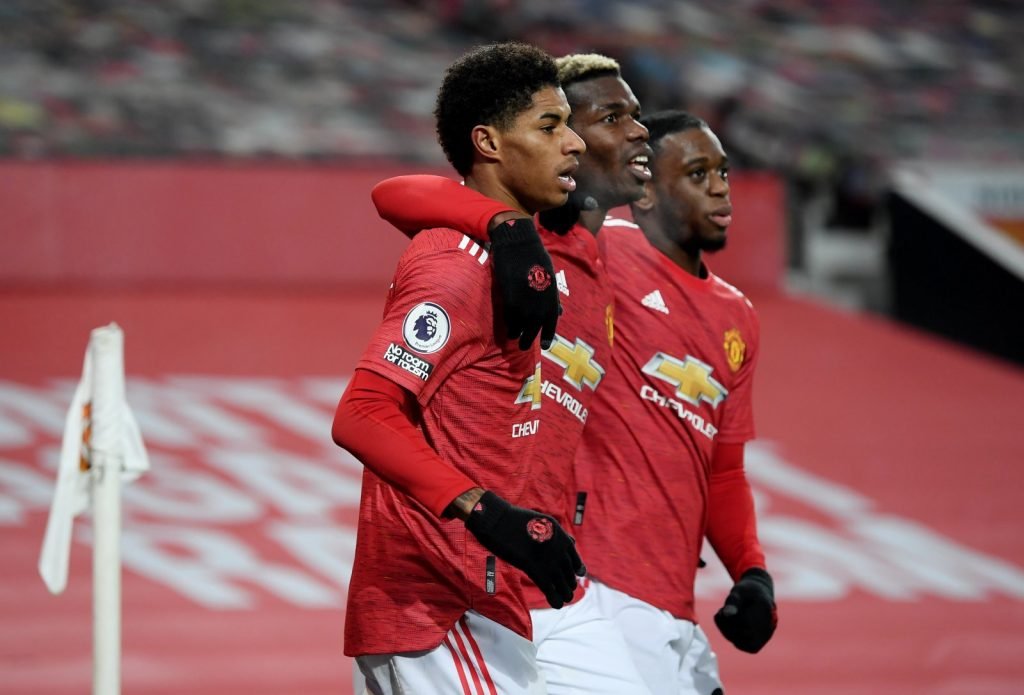 Rashford has made a huge difference both on and off the pitch.

Now CIES’s formula ranks him as the most valuable footballer in world football at a worth of £149.18million.

Borussia Dortmund superstar Erling Haaland is in second at £137.40million, while Liverpool’s Trent Alexander Arnold comes in at third with a worth of £137.10million.

Previous leader Kylian Mbappe, who has just 18 months to left on his PSG contract, is now fifth on the list at £135.09million, one place behind Rashford’s Manchester United teammate Bruno Fernandes (£136.62million).

As for Messi and Ronaldo. Barcelona’s GOAT is 97th with a worth of  £48.81million – mainly due to the fact he has six months left on his deal, while Juventus superstar Ronaldo, who’s 36 in February, is 131st at £42.49million.

It will be interesting to see if Rashford will still sit top of the tree by the time the next list is published in June.