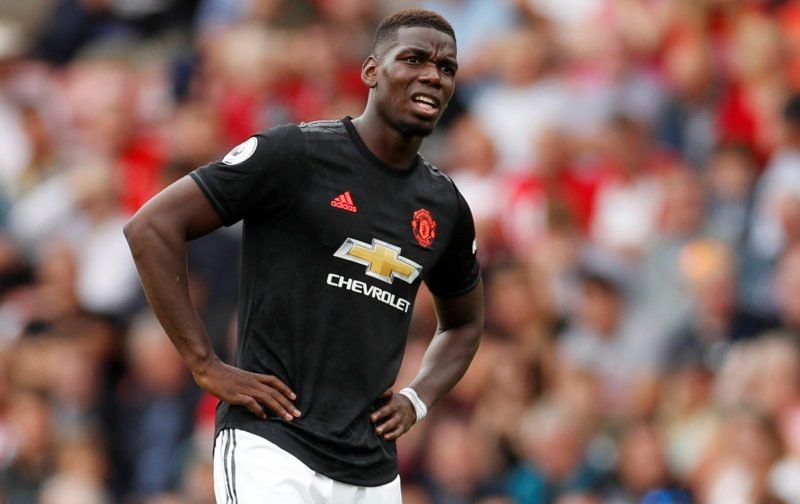 Date: 12th September 2019 at 2:03pm
Written by: Off The Pitch Media
Despite a summer of intense speculation Paul Pogba very much remains a Manchester United player.
The Frenchman has faced criticism for his performances since returning to Old Trafford for a then world-record £89million fee from Juventus in 2016.
Although he notched a career best 16 goals last term, and provided a further 10 assists, many pundits and fans feel the Red Devils haven’t got value for money.
This saw the 2018 World Cup winner linked with various clubs, including Real Madrid, Barcelona and Paris Saint-Germain in he summer. 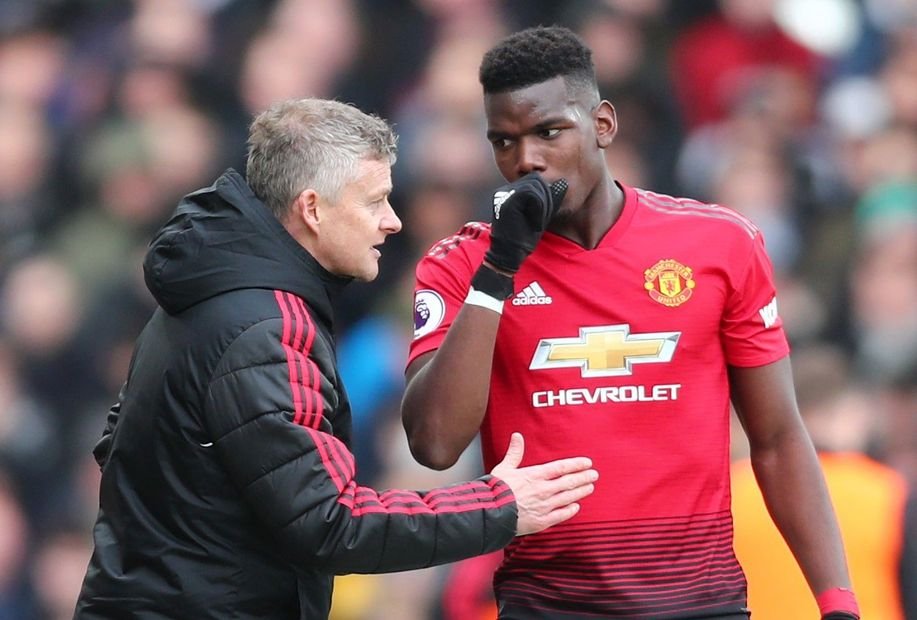 There has been constant speculation that Pogba could leave United.

Now Calciomercato report that the midfielder agreed a £429,000 per week deal with the French champions but that the move collapsed.
It’s claimed that the ex-Juve star was set to return to his homeland if Neymar’s proposed transfer back to Barcelona had gone through.
However, the Brazilian didn’t get his desired transfer meaning Pogba had to settle with staying at United.
The 26-year-old has played 90 minutes in all of the Red Devils’ opening four Premier League matches this term but is a doubt for Saturday’s visit of Leicester City with an ankle problem.