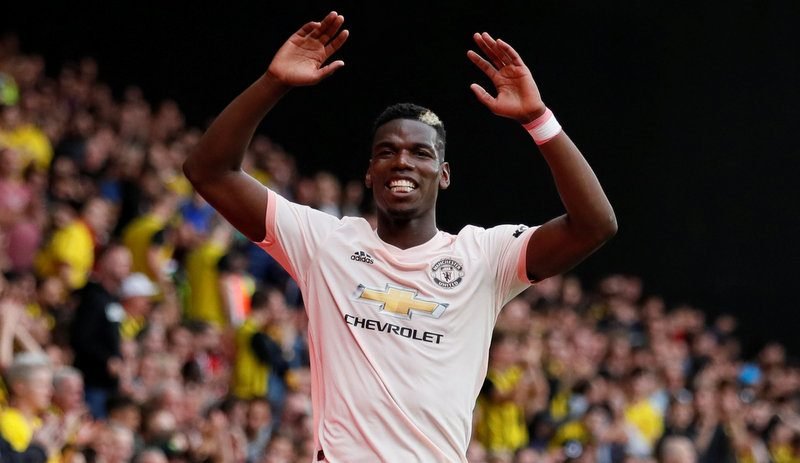 France international midfielder Paul Pogba is reportedly being scouted by FC Barcelona, according to Mundo Deportivo.

The La Liga giants, who are the only Spanish side with a 100 per cent record so far this campaign, have been linked with making an offer for the Manchester United star during the January transfer window.

The 25-year-old, who has 62 international caps for the 2018 FIFA World Cup champions, has scored four goals and provided an assist in six appearances in all competitions for The Red Devils so far this season.

Pogba, who re-joined United back in August 2016 following his then world record £89m transfer from Serie A champions Juventus, has netted 19 times in 101 games overall for the club during his two spells at Old Trafford. 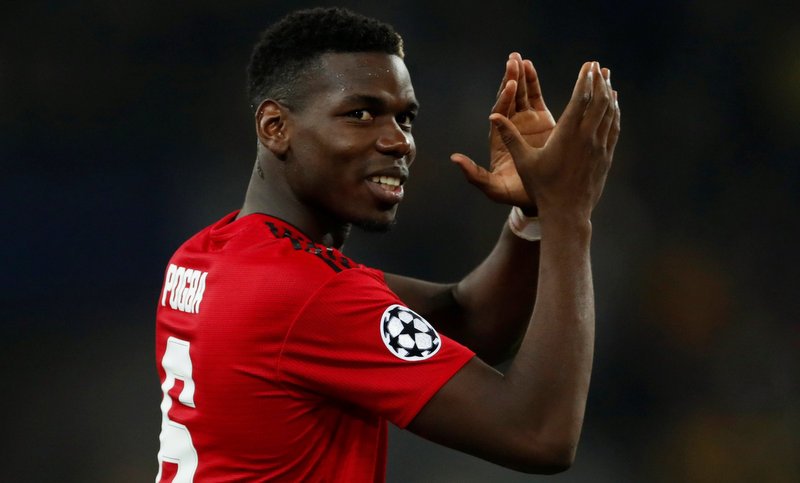 The report claims the central midfielder was watched by Barcelona scouts during United’s 3-0 victory away at Young Boys in the UEFA Champions League on Wednesday night, with Pogba captaining Jose Mourinho’s men, scoring twice and setting up forward Anthony Martial for the visitors’ third strike.

The Frenchman is contracted at The Theatre of Dreams until June 2021, and is currently valued at £81m.