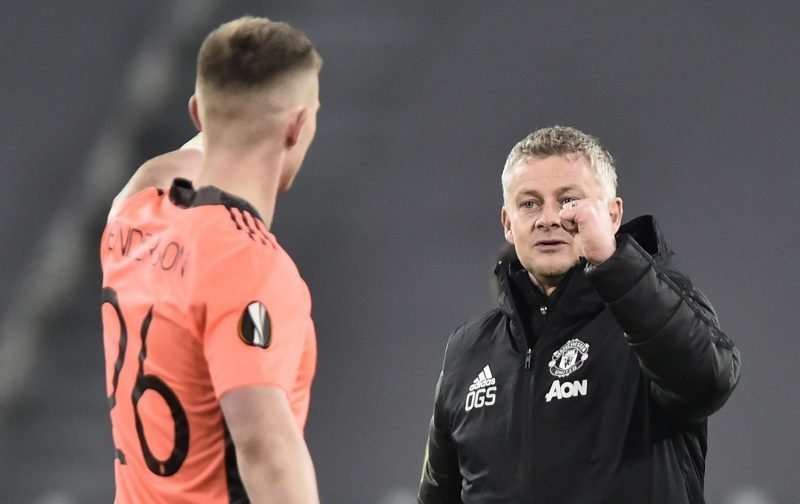 Manchester United have defied many people’s expectations with their performances in the Premier League season and, whilst neighbours City appear already to have run away with the title, the Red Devils look likely to secure a top-four spot.

Ole Gunnar Solskjaer’s side have impressed this season and remain in both the FA Cup and Europa League, where they hold a 4-0 lead over Real Sociedad after the first-leg of their last-32 tie.

Whilst the team are impressing and morale in the squad may seem high, it appears that one player in particular is in fact growing increasingly frustrated at his lack of playing time, and may seek a move in the summer.

According to the Manchester Evening News, Dean Henderson will seek a transfer away from United if he is not made the club’s first choice goalkeeper next season.

Henderson, who has kept five clean sheets in 11 starts across all competitions this term, is understood to be ‘frustrated’ at the current situation at the club and is determined not to play second fiddle to Spaniard David de Gea again next season.

A host of Premier League clubs, notably Chelsea, Tottenham and West Ham are understood to be interested in the ‘keeper, who is valued at around £40 million by United and is under contract until 2025. 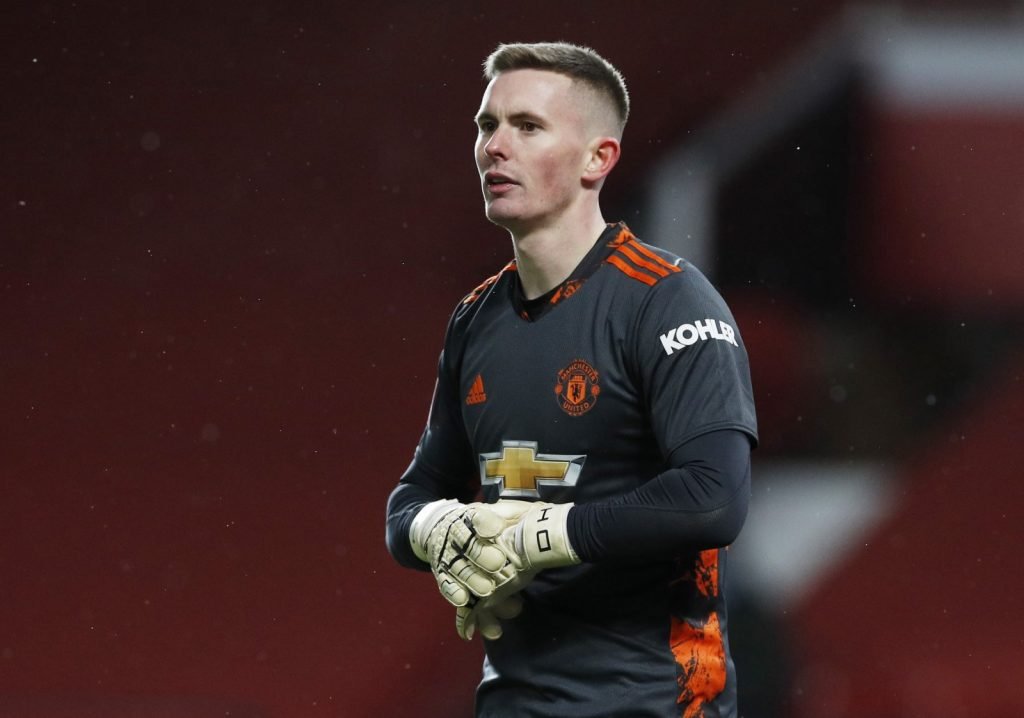 Henderson has started just twice in the league this season

Reports suggest that Henderson has already notified Solskjaer of his displeasure.

It is also suggested that those in charge at Old Trafford find the situation difficult due to De Gea’s staggering £375,000 per week wages, meaning that the player is likely to have to be sold if Henderson is to become first choice.

Solskjaer, who has already labelled Henderson ‘United’s next number one’, praised the player highly after his performance against Sociedad in the Europa League.

“Dean was very solid tonight, good kicking, should have had an assist for Marcus Rashford,” he said.

Whilst Henderson is likely to have to endure a bit part role for the remainder of the current campaign, it remains to be seen whether the England international or his Spanish teammate will remain at Old Trafford next season.