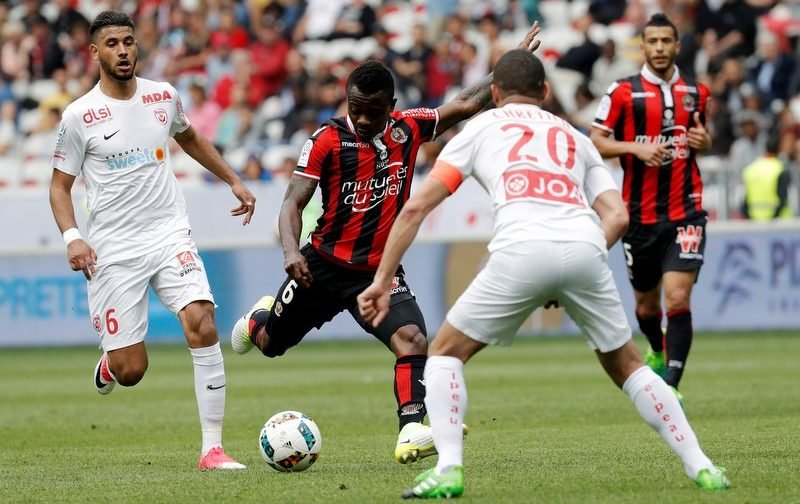 Manchester United have reportedly stepped up their interest of Ivory Coast international midfielder Jean Michael Seri, according to the Mirror.

The Premier League side, who faced defending champions Chelsea at Old Trafford this afternoon, have been strongly linked with a summer swoop for the OGC Nice star.

The 26-year-old, who has 16 international caps for his country, has scored one goal and provided six assists in 32 appearances in all competitions for the Ligue 1 outfit so far this season.

Seri, who joined Nice back in June 2015 following his bargain €1m move from Pacos de Ferreira, has netted 11 times in 112 games overall for the French club.

Already interested in the Ivorian’s services at the end of the 2017-18 campaign, the report claims United have made fresh contract with the defensive midfielder’s representatives, amid speculation over Paul Pogba’s future at Old Trafford.

The relationship between manager Jose Mourinho and fellow midfielder Pogba has become increasingly strained, and could potentially bring an end to the France international’s second spell at The Theatre of Dreams this summer.

Seri has been scouted by United officials for months and is understood to have a buy out clause of £35m.