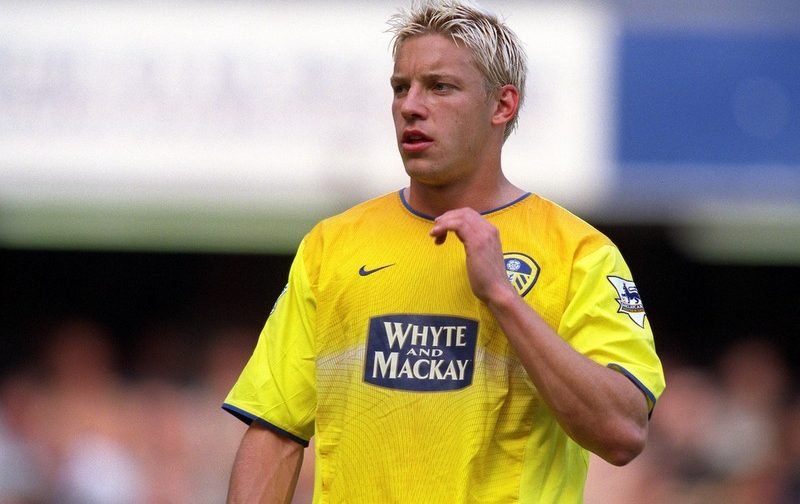 Manchester United striker Alan Smith had bizarre clause in his contract when he signed from Leeds United, according to the Athletic.

Smith made the switch from arch rivals Leeds United across the Pennines to Manchester United back in 2004, at a period where there was a lot of dislike between the two clubs.

The Whites were in financial turmoil so life-long Leeds fan Smith had no choice but to leave the club and when Sir Alex Ferguson came calling there was only going to be one decision. 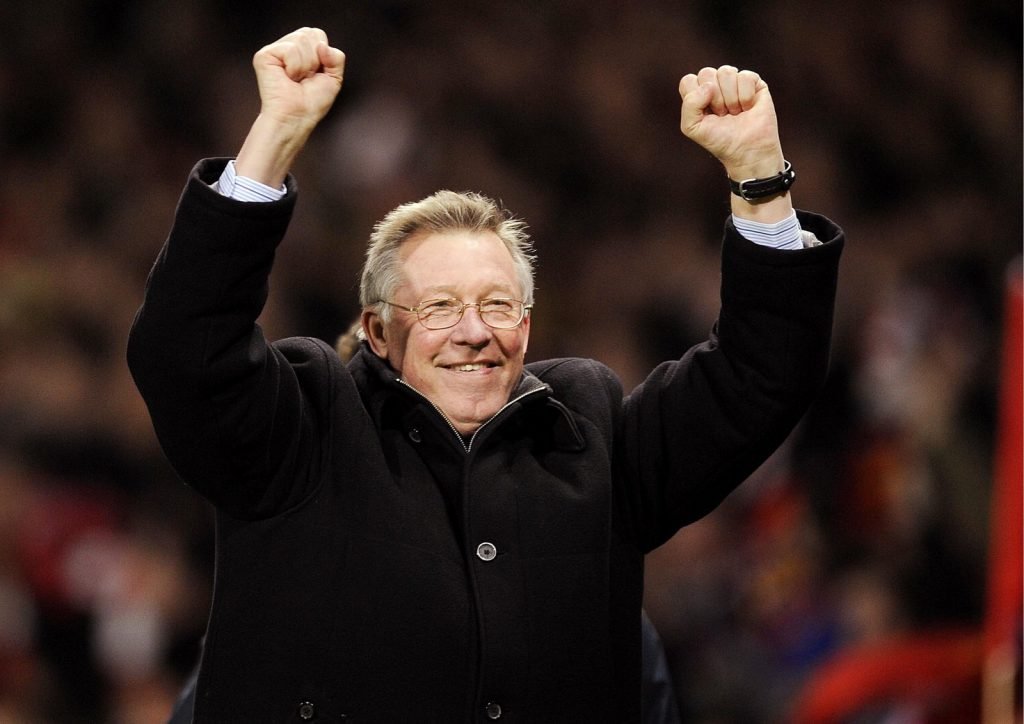 Sir Alex was a manager difficult to say no to.

However, the Athletic have released an amazing story that Smith had a clause in his contract that meant there was to be no unveiling of his transfer.

This was Smith’s decision as he didn’t want to cause unnecessary unrest to an already fraught situation.

Unfortunately for the striker, injuries plagued his time at Old Trafford following his leg break suffered at Anfield in 2006.