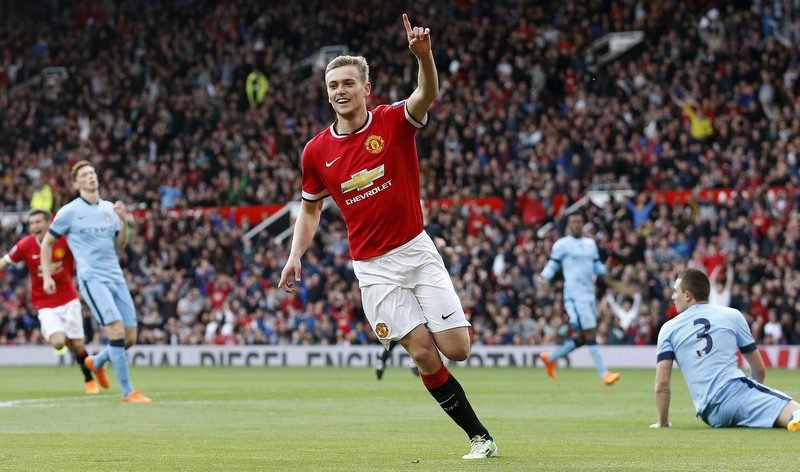 The 22-year-old, who is a former England Under-21 international, will spend the entirety of the 2018-19 campaign with the Scottish Premiership club – his fourth loan spell away from Old Trafford.

Wilson, who is a youth graduate of the Premier League club, has enjoyed previous loan stints at Brighton and Hove Albion and Derby County, before spending the second-half of last season at Championship side Sheffield United, where he scored one goal in nine appearances for Chris Wilder’s men.

The forward has netted four times in 20 first-team appearances for United overall, including a brace against Hull City on his debut back in May 2014, but he has not featured for the Red Devils since October 2015.

Wilson has been handed the number nine shirt upon his arrival at Pittodrie. 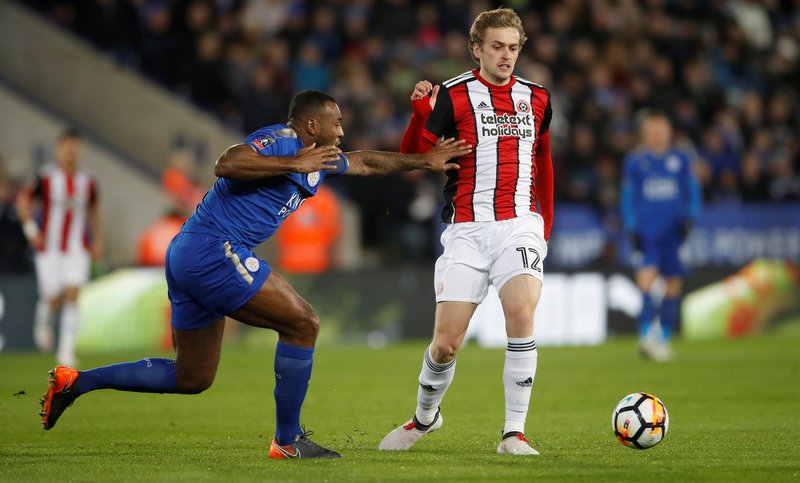 Aberdeen manager Derek McInnes told the club’s official website, “I am absolutely delighted to secure James on a season long loan as he is a player I feel will very quickly become an important member of the squad for us.

“He is a real quality player, who I think will suit the way we play, and, having spoken to him, I think he sees this move as a real opportunity for him.

“There were other clubs interested in taking James but he feels this is the right place for him to continue his development.

“I’d also like to thank Manchester United for the part they played in making the loan happen.”

Wilson could make his debut for Aberdeen on Saturday in the Scottish League Cup second round tie against St Mirren.