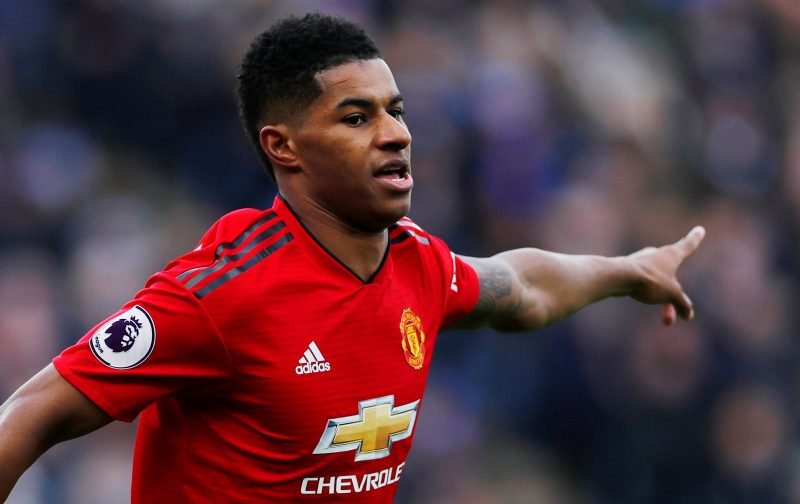 Manchester United striker Marcus Rashford has been named the ‘dream’ signing by Barcelona, but the Spanish club are aware that the likelihood of prizing the homegrown talent away from Old Trafford is very low, reports Mundo Deportivo.

The Catalan giants see Rashford as a fitting replacement for Luis Suarez, who is 32 and viewed as a player that needs a long-term replacement.

At the youthful age of 21, the England international is seen as an ideal candidate, demonstrating that he has the qualities to become a fruitful goal-scorer as he develops.

This season, the Europa League 2016/17 winner has scored nine and assisted seven in what has already been a rollercoaster of a season for United fans. 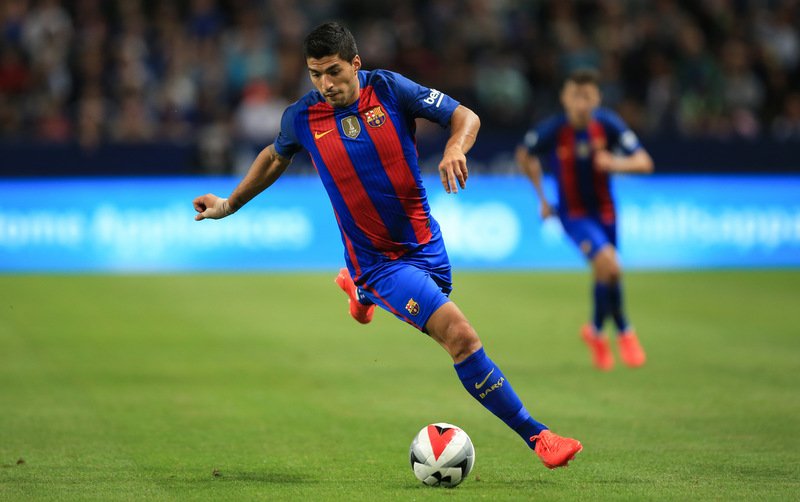 Rashford is flourishing under the management of caretaker manager Ole Gunnar Solskjaer, benefiting from being deployed as a central striker rather than as a winger, where he consistently played under former coach Jose Mourinho.

Goalscoring prowess, blistering pace and remarkable dribbling ability have meant that Rashford is even keeping last summer’s £75million signing Romelu Lukaku out of the starting XI.

Barcelona will be clinging on to the chance that they will be able to approach the young prospect at the end of next season when his current United contract runs out. However the La Liga table-toppers are confident they will see the versatile forward extend his contract with the Red Devils.