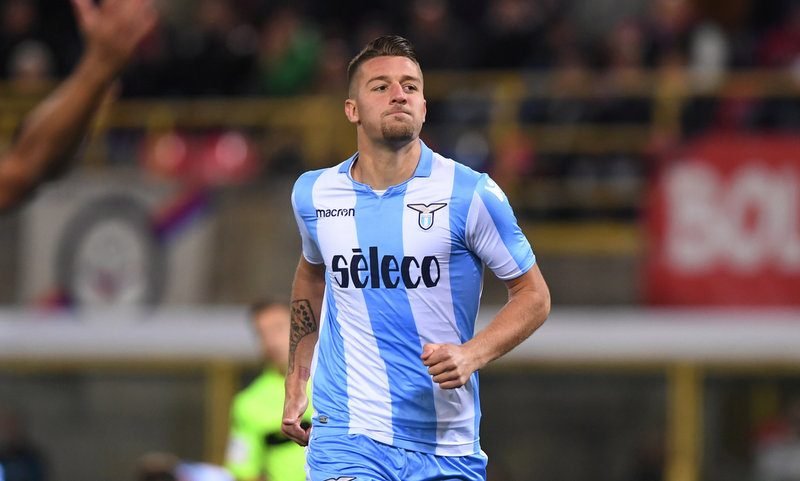 Manchester United have reportedly made an opening bid of around £96m for Serbia international star Sergej Milinković-Savić, according to Radio Sei.

The Premier League side, who finished second in the English top-flight this term, but a huge 19 points adrift of champions Manchester City, have been linked with a club-record summer swoop for the Lazio midfielder.

The 23-year-old, who has two international caps for his country, scored 14 goals and provided nine assists in 48 appearances in all competitions for the Serie A outfit this season.

Milinković-Savić, who joined the Italian side back in July 2015 following his switch from Genk, has netted 24 times in 122 games overall for the club. 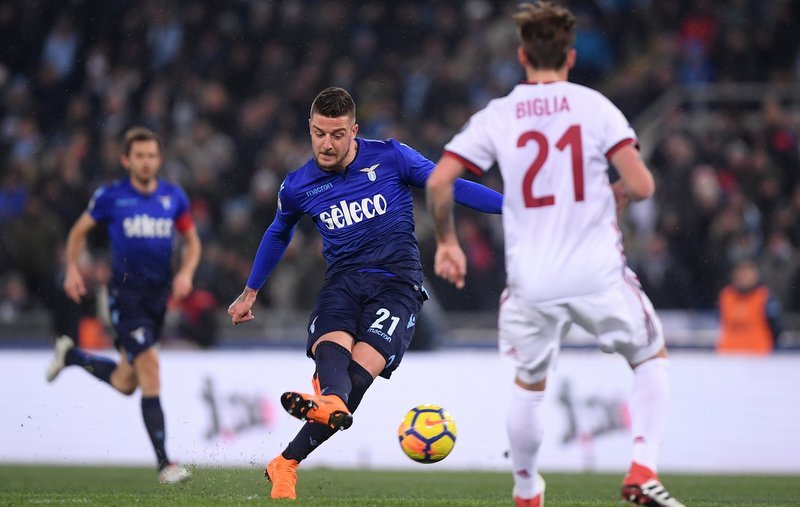 The report claims United have tabled an opening offer of £96m (€110m), plus bonuses, for the Serbian, but Lazio are thought to be holding out for at least £131m (€150m) for their prized asset.

The Red Devils’ current club record signing is the £89m they splashed out on re-signing midfielder Paul Pogba from Juventus in 2016.

United are also understood to be favourites to land Milinković-Savić this summer, as the player himself prefers a transfer to Old Trafford, as he wishes to work with manager Jose Mourinho, despite reported interest from the likes of Arsenal, Paris Saint-Germain and Real Madrid as well.