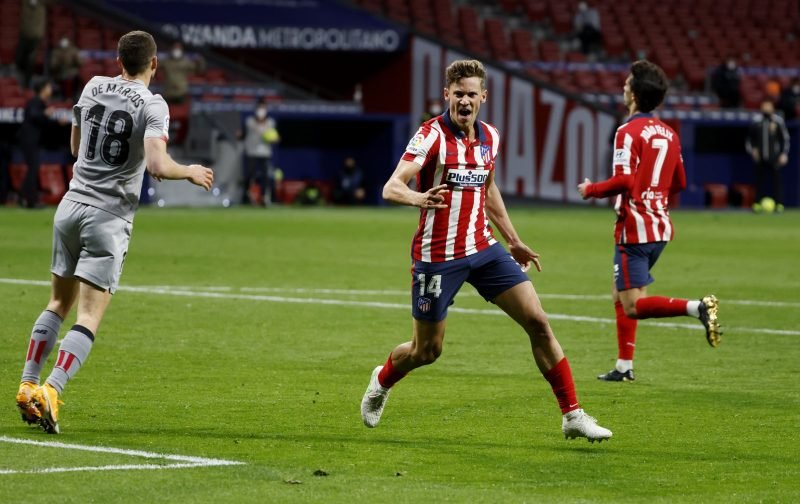 Manchester United talisman Bruno Fernandes has played a huge role in the Reds’ season so far, and the Portuguese’s form may prove pivotal if United are going to win the Europa League, their only remaining realistic chance of silverware.

Since arriving in Manchester last January, Fernandes has scored 35 goals and registered a further 21 assists in 67 games for the club, and is being tipped by many to pick up the PFA Player of the Year award at the end of the season.

Despite Fernandes’ success so far, manager Ole Gunnar Solskjaer has struggled of late to maximise the potential of Fernandes and teammate Paul Pogba.

With two world class midfielders at the heart of Solskjaer’s United side, the Red Devils can sometimes appear slightly unbalanced in midfield, with Brazilian Fred often the player used to maintain the link between the attacking duo of Pogba and Fernandes and whichever more defensive minded midfielder Solskjaer has opted for.

However, it appears that Solskjaer is finally trying to resolve his midfield problem, with United reportedly tabling a £68.5 million offer for Atletico Madrid’s Marcos Llorente, according to Spanish outlet AS.

The report suggests that United have offered a lucrative deal for the 26-year-old, and are prepared to double the midfielder’s current wages. 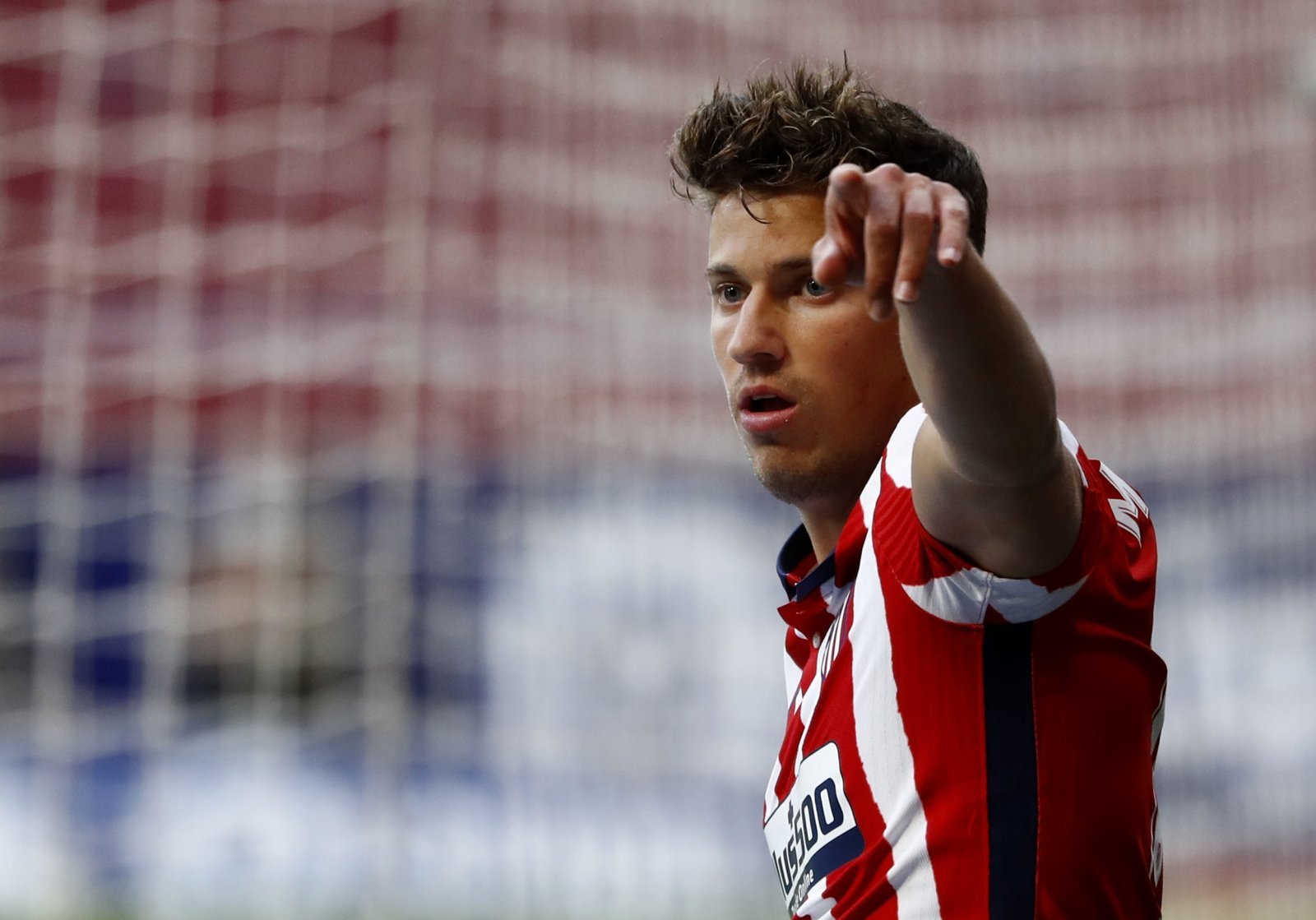 With Juan Mata set to leave Old Trafford in the summer and the performances of Fred and Nemanja Matic failing to impress, Solskjaer has identified Llorente as the perfect candidate to bolster his midfield for a title challenge next season.

Llorente is admired by United for his versatility, having played as a holding midfielder and, more recently, as an attacking midfielder behind the striker.

The Spanish international has scored ten goals and registered nine assists so far this term.

Despite United’s interest, the report also states that the player isn’t keen on the move and may reject the offer out of hand, instead opting to stay in the Spanish capital.

Whilst Atletico were not keen on selling the player, the huge fee offered by United has apparently encouraged the La Liga side to consider the offer.

With Atletico in no rush to sell, United fans could be waiting a while to see whether or not a deal for Llorente can be agreed.