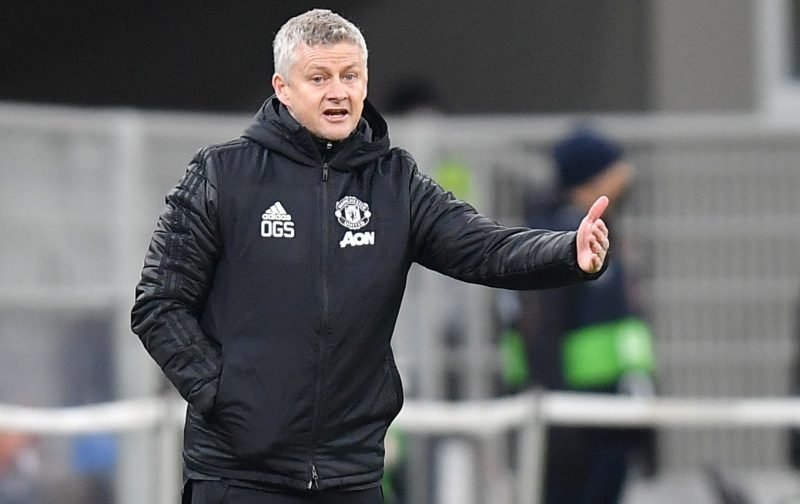 Despite the fierce footballing rivalry between the two halves of Manchester, a number of players have played for both United and City over the years.

From Andy Cole to Peter Schmeichel and, more recently, Carlos Tevez, a number of players have crossed the divide and, according to reports, another could be joining the list.

It was announced this week that the Argentine would leave the Etihad when his current contract expires in June, ending a 10-year stay at the club.

Aguero will depart as the club’s record scorer and, assuming City go on to win this season’s title, the 32-year-old will have bagged himself five Premier League titles.

The striker is unsurprisingly already being chased by other clubs, however, with it claimed that Chelsea have  joined United in tabling an initial offer for the player’s services. 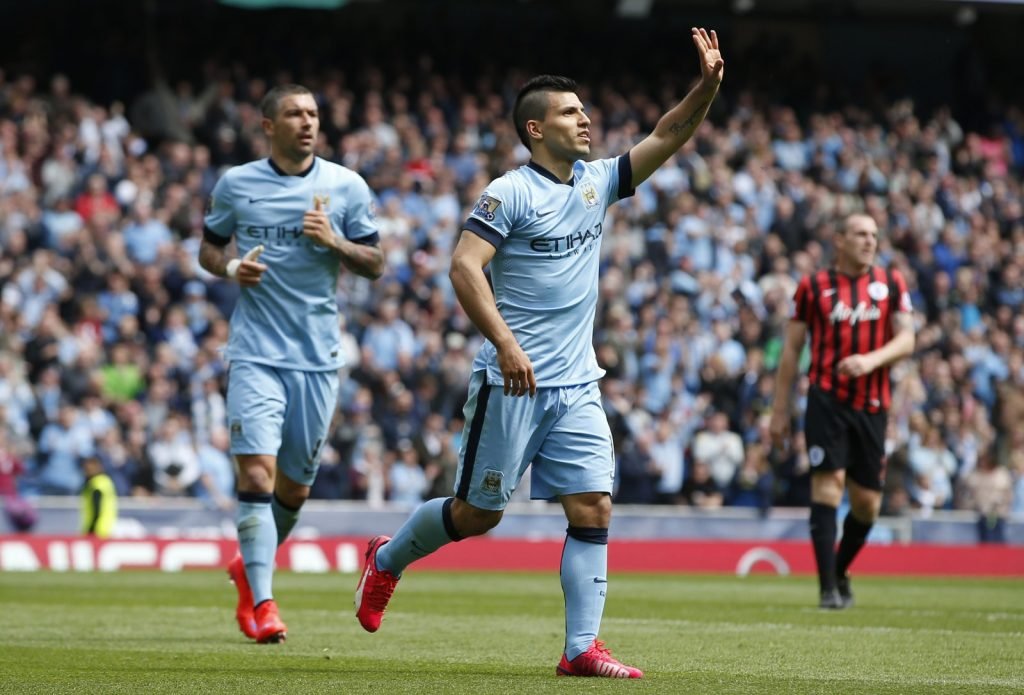 Whilst City turn their attention to Erling Haaland in a bid to replace Aguero, it appears that they could have the Argentine stolen by their fiercest rivals – a potential deal that would not go down well in the blue half of Manchester.

Aguero, who has scored 257 times in 384 games for City, is reportedly focussed on the remainder of the season as Pep Guardiola’s side pursue an unprecedented quadruple, and will not make a decision on his future until the end of this campaign.

Whilst a move across Manchester may seem far fetched, it would strongly resemble that of Carlos Tevez, who moved in the opposite direction on a free transfer in 2009.

Paris Saint-German and Inter Milan are also rumoured to be keen on singing Aguero, whilst Catalan giants Barcelona remain the favourites to sign the South American, with Lionel Messi reportedly refusing to extend his stay unless his fellow countryman is signed.