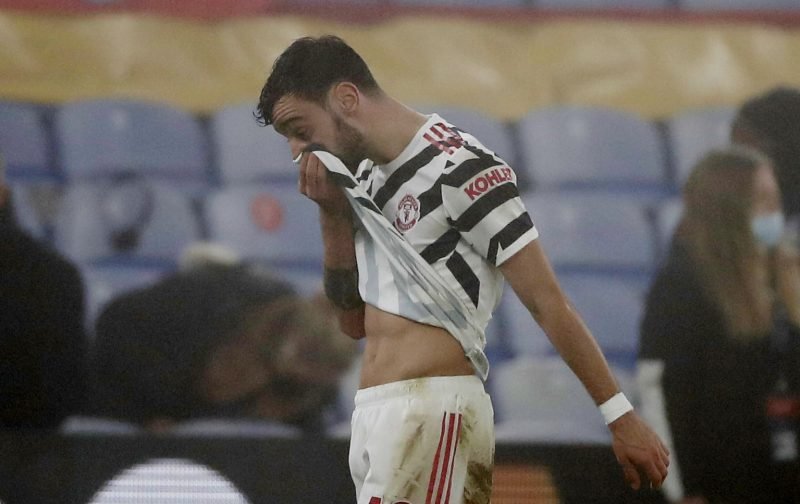 Manchester United may be second in the Premier League at the time of writing, but the form of his side will undoubtedly worry manager Ole Gunnar Solskjaer.

The Red Devils have won just once in five league games since their 9-0 drubbing of Southampton in January.

Perhaps even more worrying for Solskjaer is United’s lack of goals of late, with his side failing to score in each of their last three games, including a dire 0-0 draw with Real Sociedad in the Europa League.

However, there is reason for optimism for the Old Trafford faithful as it appears that talismanic midfielder Bruno Fernandes is close to signing a new contract with the club. 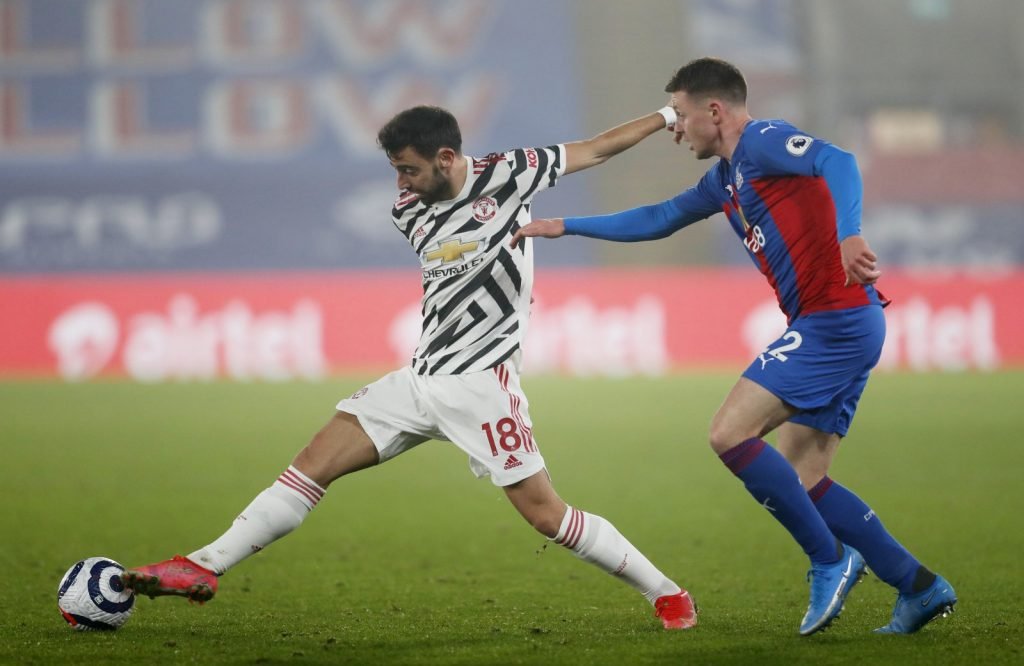 According to The Sun, the Portugal international will put pen-to-paper on a new deal that will see his weekly wage rise to £200,000.

The report states that, despite his importance to the team over the past 12 months, Fernandes is only the seventh highest paid player at the club.

Talks are reportedly ongoing, with a deal to be offered once the season finishes.

That figure is less than Harry Maguire, Anthony Martial and David de Gea, among others in the squad.

When singing for United in January 2020, Fernandes committed himself to the club for five years, with the option of a further 12 months.

However, it appears that the player’s performances have prompted those in charge at the club to offer the former Sporting Lisbon star a massive pay increase.

With talks reportedly ongoing, fans may have to wait until the end of the campaign to see Fernandes’ new deal sealed.

But with almost four years of his current contract remaining at Old Tarfford, fans of the Red Devils shouldn’t worry too much.