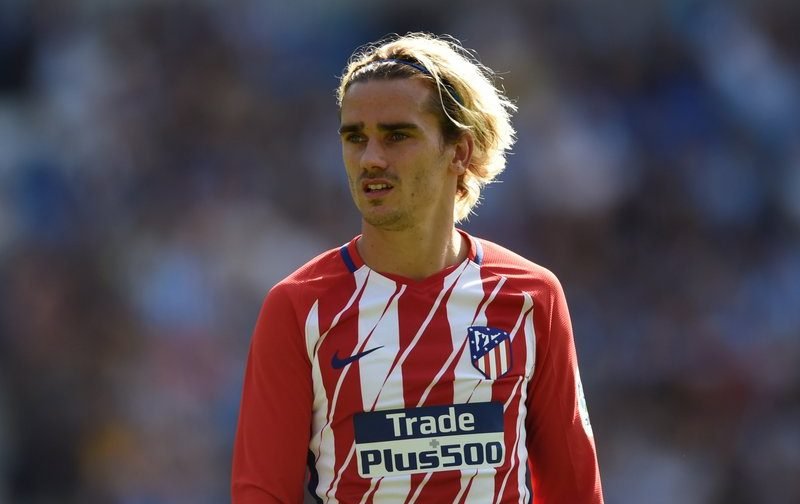 Manchester United have already been linked with a club-record deal for France international forward Antoine Griezmann in January according to The Sun.

The Premier League side, who sit top of the standings having won their opening three fixtures respectively, were heavily tipped to lure the Atletico Madrid winger to Old Trafford this summer, but the player ultimately decided to stay in Spain after his club were hit with a transfer ban.

The 26-year-old, who has 45 international caps for his country, was sent off during Atletico’s La Liga opener against Girona FC this term. 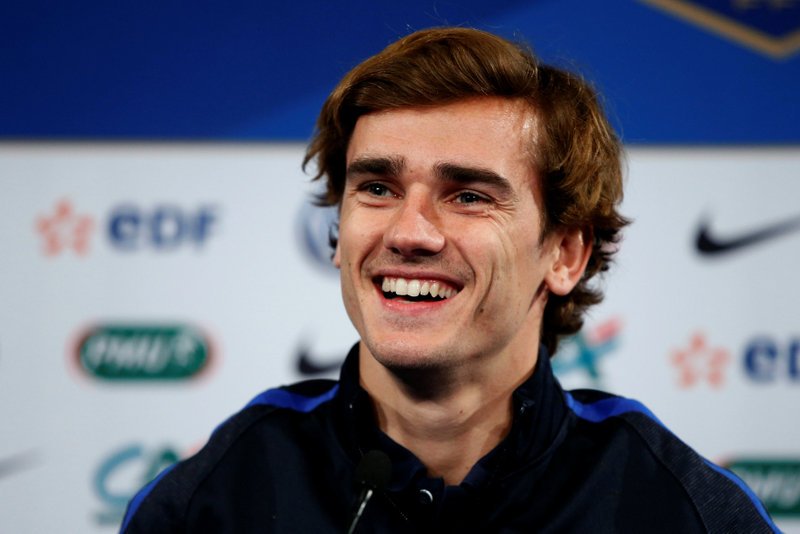 Griezmann, who scored 26 goals and provided 12 assists in 53 appearances in all competitions for Diego Simeone’s side last season, signed a new contract extension back in June until 2022, also seeing his release clause double to around £183.14m.

However, the report suggests this deal expired on August 31 – Transfer Deadline Day – meaning his release clause has now been halved, back down to approximately £91.5m.