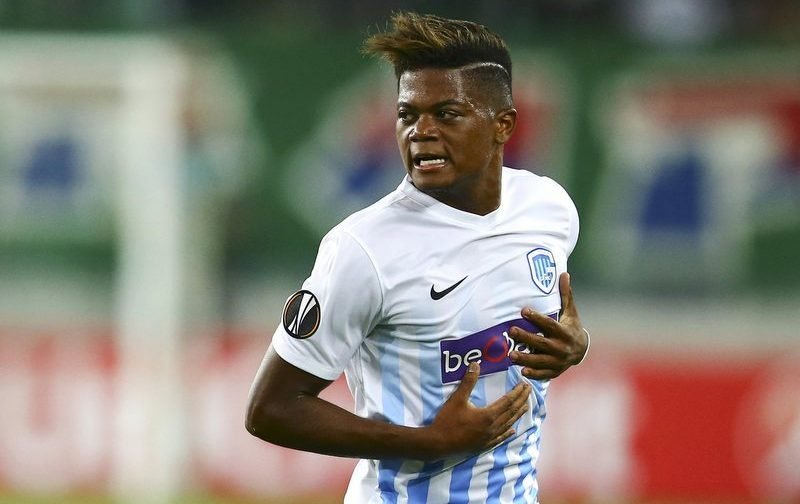 Bayer Leverkusen have reportedly joined the race to sign Jamaica Under-23 international starlet Leon Bailey, according to the Rheinische Post.

The Bundesliga side, who currently sit eighth in the German top-flight after their opening 17 league games respectively, have confirmed their interest in the highly-rated Genk winger via coach Roger Schmidt.

He told the Rheinische Post, “He’s got a lot of pace, he’s technically skilled, and someone we are looking at in the long run.

“Everything else would be derelict.”

Bailey, 19, who has appeared once for Jamaica’s Under-23 side, has scored eight goals and provided 10 assists in 35 appearances in all competitions for the Belgian outfit so far this season.

Manchester United have been linked with the wing wizard, who has netted four times in six Europa League games for Genk this term.

The youngster joined the Belgian side from Slovakian club Trencin in 2015, before making his Belgian Pro League debut in August that year against Sint-Truiden.