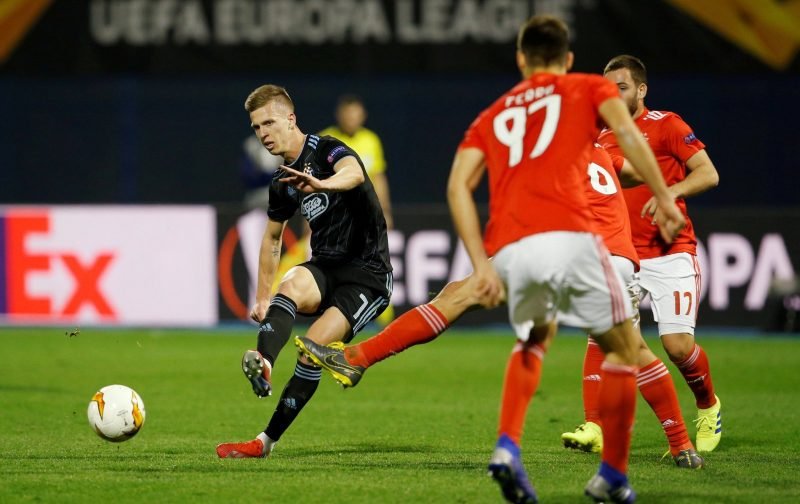 Midfielder Olmo was part of the Spain U21 squad who won the European Championship this summer and has been linked with various European clubs including Manchester United.

However, the transfer did not materialise with Croatian side Dinamo Zagreb, placing a price tag of €4omillion on their talented young player.

Ole Gunnar Solskjær could come back in for Olmo in January.

Olmo felt the fee was too high, given the strength of the lead and admits he is still hoping for a move to “a strong club in the five big leagues” giving United and others another chance when the January window opens.

Olmo told the newspaper: “I have nothing to hide: I wanted to leave Dinamo, I wanted to move on and join a strong club in the five big leagues. I thought this summer was the best time to leave.”

Adding: “I think this price is too high. Not because I think I’m worth less, but because I play in the Croatian league, and the foreign clubs pay attention to this.

“Realistically, it’s difficult for a player in the Croatian league to reach this price.”