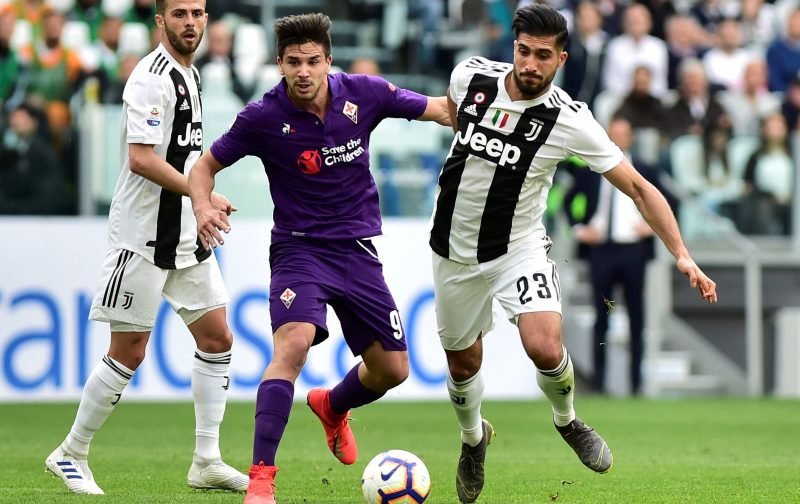 Manchester United transfer target Emre Can is keen to leave Juventus, according to reports.

The Germany international signed for the Italian giants on a free transfer after seeing out his contract with Liverpool in the summer of 2018.

However, since the arrival of Maurizio Sarri in the summer, he has appeared just seven times and was left out of the club’s Champions League group stage squad earlier this term.

ESPN report that the 25-year-old is eyeing a move away from Turin and that Manchester United have are interested. 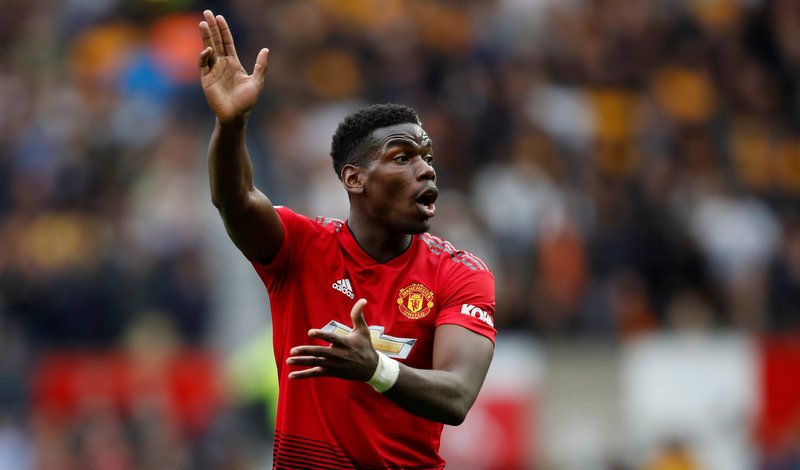 It’s claimed the Norwegian boss has been promised funds to bolster his ranks with his side five points off the top-four places following a sixth defeat of the season at Arsenal on Wednesday.

However, it’s thought that the Red Devils are not the only club keeping an eye on Can’s situation with Borussia Dortmund also keeping tabs on the situation.

The midfielder knows the Premier League well having played 166 matches over a four-year spell with Liverpool, who signed him from Bayer Leverkusen in 2014.