Manchester United target ‘England’s best 16-year-old’ in this summer’s transfer window, according to the Sun.

Since the arrival of ex-player Ole Gunnar Solskjaer as manager of United, the Norwegian has seemed determined to revert the club’s transfer policy to the days under legendary boss Sir Alex Ferguson.

Fergie was the master at bringing young talent through the ranks to the first team, and it seems that Solskjaer sees this as a way of bringing United back to the top.

They have already been heavily linked with Birmingham City 16-year-old Jude Bellingham and now they have been linked with another teenage starlet from the Midlands. 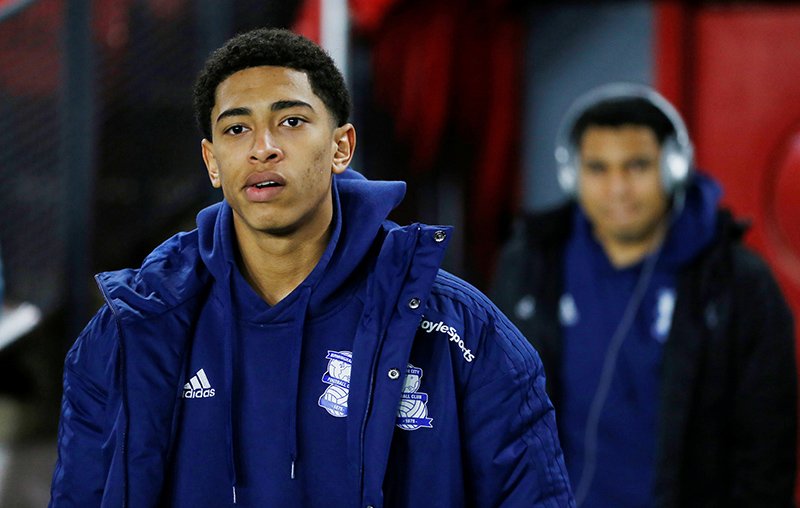 Other United target Jude Bellingham looks set to go on to big things.

Aston Villa CEO Christian Purslow has described Carney Chukwuemeka as “probably the best 16-year old in England right now”, and United are now set to compete with a host of other clubs to sign the youngster.

The Sun have not been able to report on where the midfielder is likely to move to, or even if he will decide to move at all as Aston Villa are likely to want to hold on to their talented player.

European giants Borussia Dortmund are among the clubs interested in Chukwuemeka as well as Premier League stalwarts Arsenal and Manchester City.