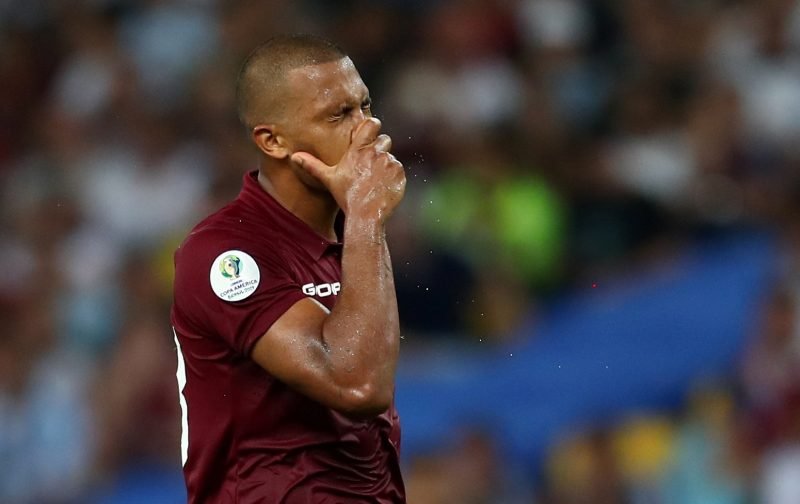 United fans will be delighted to see the deal for Bruno Fernandes from Sporting Lisbon finally made it over the line in the last 48 hours.

Now, the Red Devils turn their attentions to capturing a striker as they are desperately short in that department, following the injury sustained by Marcus Rashford. 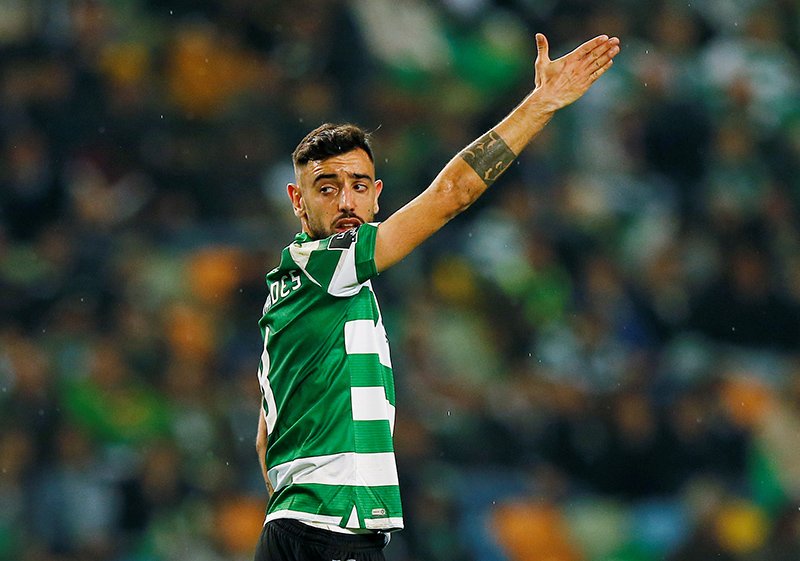 Ole Gunnar Solskjaer’s side have been linked with a whole host of frontmen including Edison Cavani and Krzysztof Piatek who they failed to secure earlier in the window.

This has left the 5th placed Premier League side in a spot of trouble, and the Times have reported that United could come in for the former West Brom and Newcastle United man on loan.

Rondon left Newcastle for Chinese Super League side Dalian Yifang, but the league has had to announce a delayed start to their season due to the outbreak of the coronavirus epidemic.