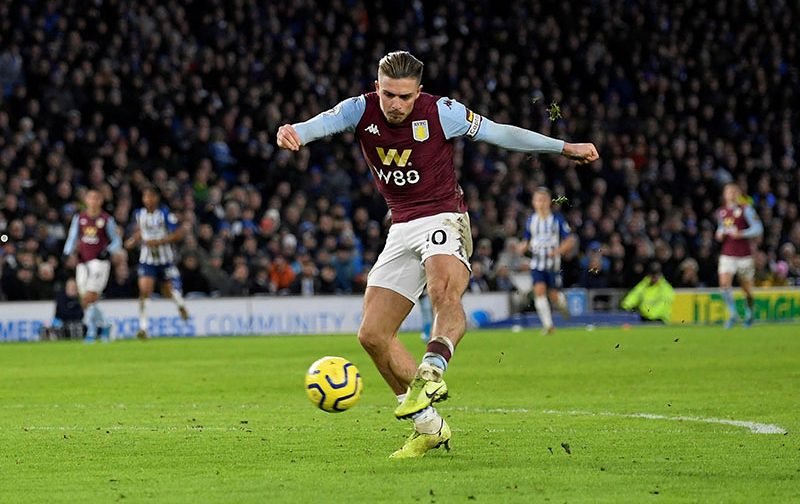 Aston Villa captain Jack Grealish will stay at the club this season, according to reports.

The 24-year-old has starred for his beloved Villans in the top-flight, registering seven Premier League goals and five assists to date, including an important equaliser in the recent 1-1 draw at Brighton.

As The Mirror report, these standout performances have seen him linked with a move to Old Trafford.
However, it’s claimed that the England prospect will not turn his back on Villa in January and is committed to helping them survive. 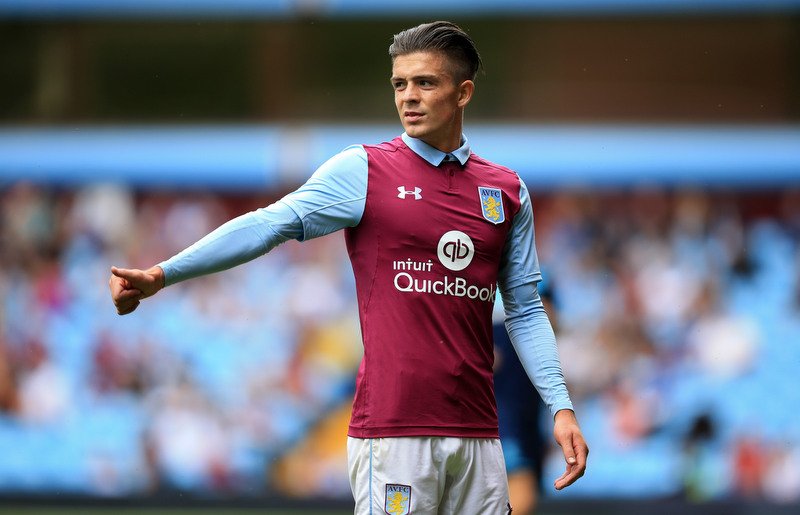 Grealish, who almost joined Tottenham Hotspur in 2018, is contracted until the summer of 2023.

And although he now looks set to stay put until this summer, it’s unclear where the playmaker’s future will be beyond then, especially if Villa make an immediate return to the Championship.
Dean Smith’s side are currently one point adrift of safety having collected 22 points from their 23 matches.