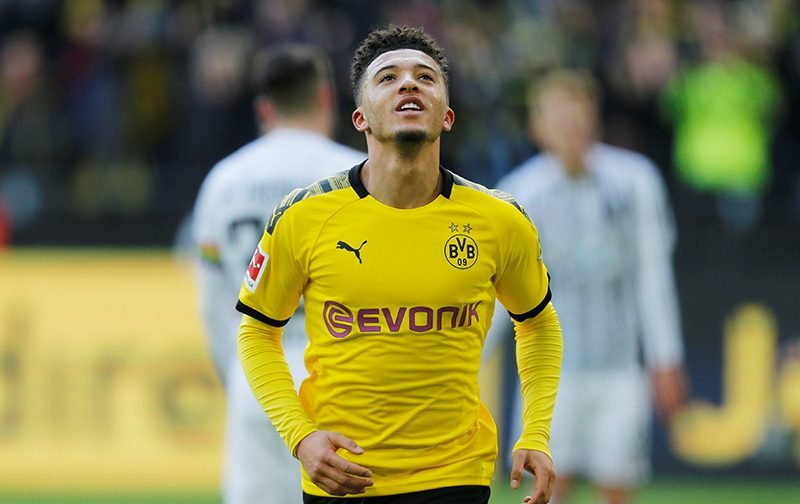 Manchester United target Jadon Sancho is expected to speak amid ongoing transfer speculation, according to The Times.

The Borussia Dortmund winger has been the talk of the summer transfer window, with constant speculation surrounding the ex-Manchester City youngster.

Dortmund sporting director Michael Zorc has insisted the England international will remain with his club going into the next campaign. 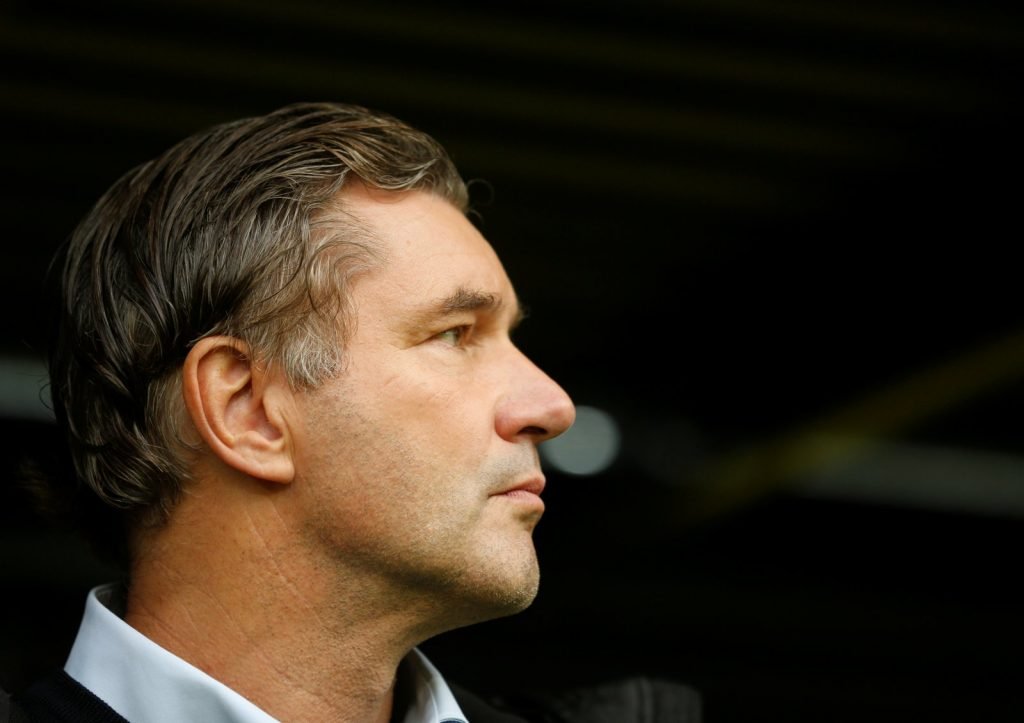 Michael Zorc has been very outspoken on the Sancho situation.

It is now thought that the 19-year-old is being urged to commit his future to the club publicly, which is he yet to do much to the disappointment of the Dortmund fans.

It seems manager Ole Gunnar Solskjaer will carry on hope that he can still secure Sancho this summer, but as the days pass it seems less and less likely.