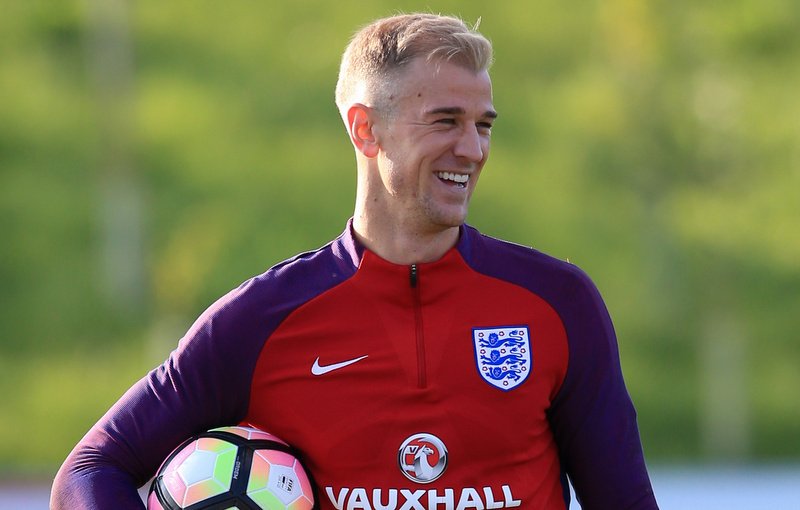 Manchester United have been handed a boost in their reported pursuit of England international goalkeeper Joe Hart, according to the Independent.

The Premier League side, who welcome relegation threatened Swansea City to Old Trafford on Sunday afternoon, have been linked with an audacious move for the Manchester City goalkeeper ahead of the 2017-18 campaign.

The 30-year-old, who has 70 international caps for the Three Lions, has kept just five clean sheets in 32 appearances in all competitions for Torino this season, after joining the Serie A outfit on loan last summer.

Hart, who was replaced by FC Barcelona’s Claudio Bravo following manager Pep Guardiola’s arrival at the Etihad Stadium prior to the 2016-17 term, is set to be on the look out for a permanent move away from The Citizens this summer.

And the report suggests the England shot stopper ‘would relish the opportunity’ to move to the Old Trafford giants, especially if fellow ‘keeper David De Gea is snapped up by Real Madrid.

Having joined City from Shrewsbury Town back in 2006, Hart has admitted he would prefer to stay in the North-West, fuelling speculation of a possible switch to City’s arch-rivals.

The Independent claims loanee club Torino have been quoted £15m to sign Hart permanent, whose salary is around £120,000-a-week.