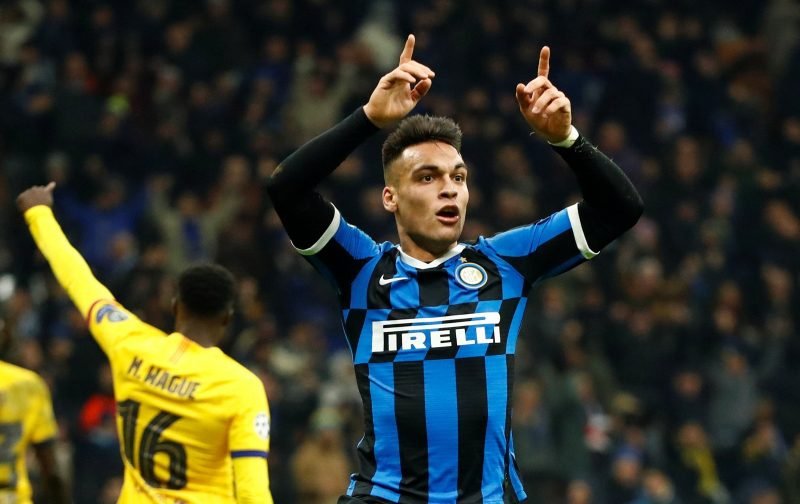 Inter Milan CEO Giuseppe Marotta has admitted that he thinks striker Lautaro Martinez could leave the club in January.

The 22-year-old has scored 13 goals in all competitions for the Serie A side this term, attracting interest from elsewhere.

One of those clubs is believed to be Manchester United, and the Marotta told Sports Mediaset that Inter may have to sell the Argentine forward if he wants to move on.

“If Lautaro wants to leave we will evaluate the situation,” said Marotta.

“We are Inter and we don’t necessarily have to sell to anyone. We want to grow up with important young players like Lautaro and Romelu Lukaku. 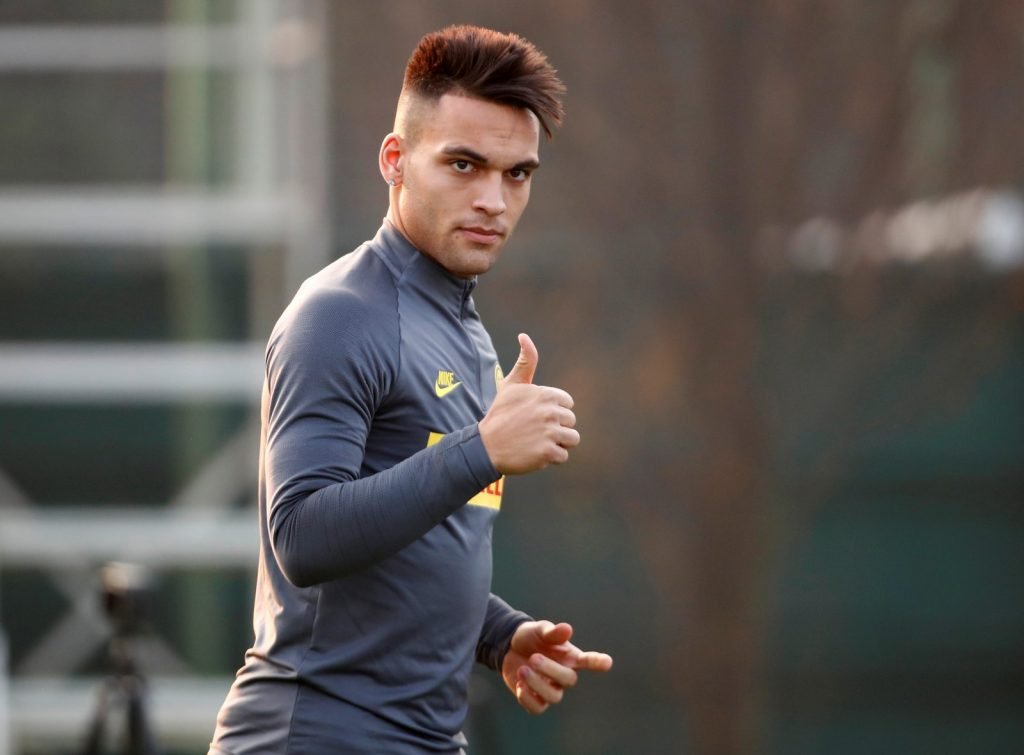 Martinez has scored nine times in 17 matches for Argentina.

“If Lautaro wants to continue with us, we will be happy. He is with us right now.”

Calciomercato claim that the ex-Racing Club star, who has also been linked with Manchester City , Barcelona and Real Madrid, has a release of £95million.

However, that only becomes valid for clubs outside of Italy next summer, meaning United would probably have to fork out over £100million if they were to land the attacker in January.