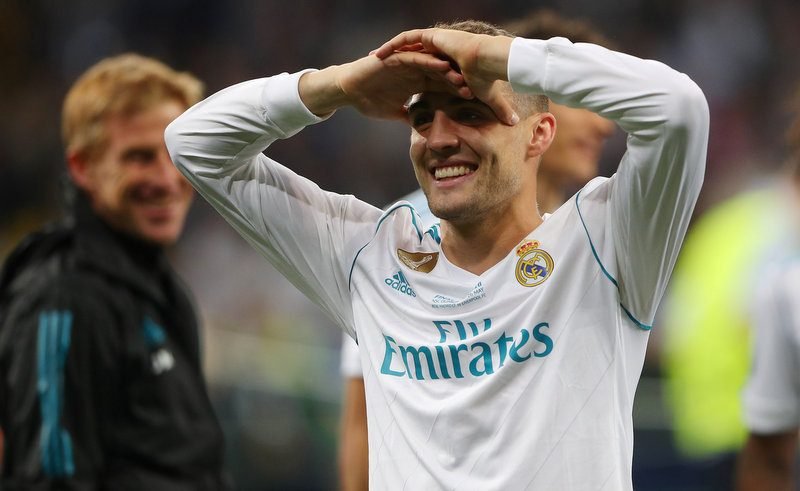 Manchester United transfer target and Croatia international star Mateo Kovačić has hinted at a move away this summer, according to The Sun.

The Premier League side, who finished second in the English top-flight standings this term, have been linked with a move for the Real Madrid midfielder ahead of the 2018-19 campaign.

The 24-year-old, who has 40 international caps for his country, provided three assists in 36 appearances in all competitions for the La Liga outfit this season.

Kovačić, who arrived at the Bernabeu back in August 2015 following his reported €29m switch from Inter Milan, has scored three goals in 109 games overall for the Spanish giants.

However, the central midfielder has hinted at a move away from the UEFA Champions League winners this summer, as he seeks more first-team football next season. 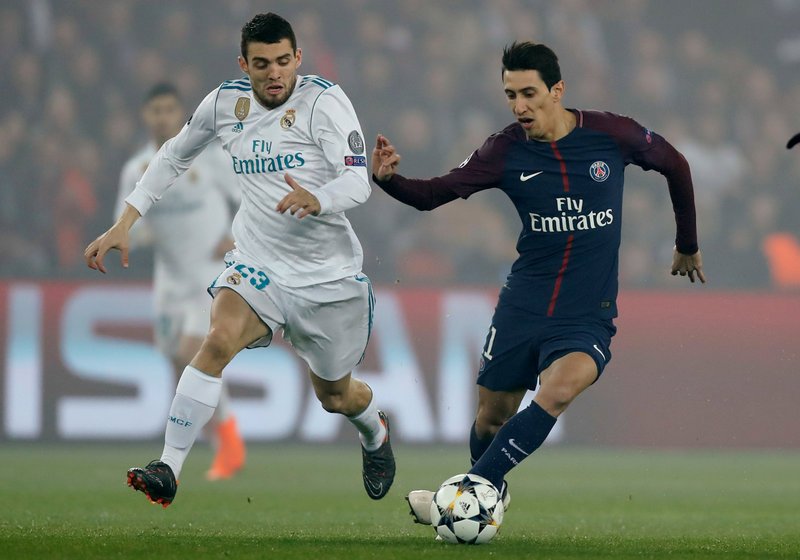 Kovačić said on Friday, “I believe I’ll play more, whether in Real or somewhere else, now is the time for me to play.

“Offers? I am under contract with Real and I wish not to comment on other clubs.”

The Croatian is contracted at Madrid until June 2021, and is valued at £27m.