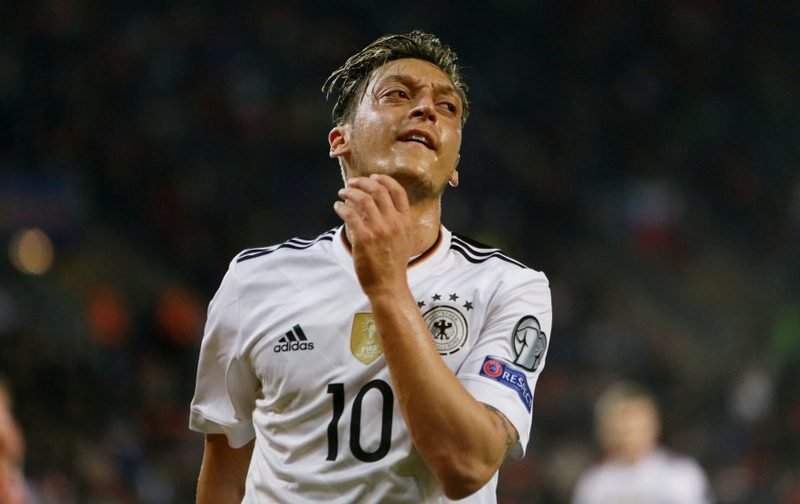 The Premier League side, who sit joint top of the top-flight standings alongside Manchester City so far this campaign, have been linked with snapping up the wantaway Germany international during next summer’s transfer window, when he will become a free agent.

The 28-year-old, who has 86 international caps for his country, has failed to score in five league appearances for The Gunners so far this term.

Ozil, who arrived at the Emirates Stadium back in September 2013 following his then club-record £42.5m switch from Real Madrid, has netted 32 times in 166 games overall for Arsene Wenger’s side, winning three FA Cups and an FA Community Shield.

The central midfielder’s deal at the North London outfit expires in June 2018, with the player refusing to commit his future to the club. 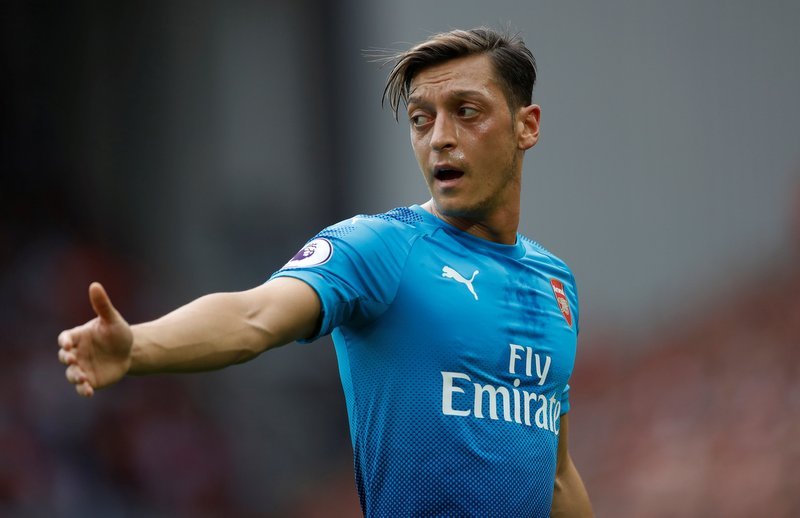 However, the report suggests the playmaker is weighing up his options and is interested in joining Premier League rivals United, La Liga giants FC Barcelona and former club Madrid, though extending his contract at the Emirates is also not out of the question.

Despite no contract extension offer being handed to Ozil, as of yet, talks could be drawn up in February, after the January transfer window, where the player is allowed to discuss joining a new club on a free transfer next summer.

Ozil is said to be happy living in the capital city and has not yet ruled out staying with The Gunners ahead of the 2018-19 season.