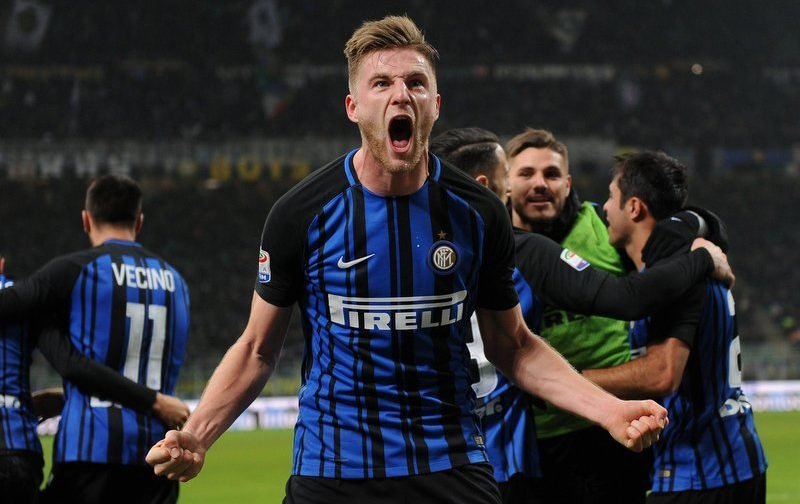 Manchester United have suffered a setback in their reported pursuit of Slovakia international defender Milan Škriniar, according to the Daily Star.

The Premier League side, who defeated Brighton and Hove Albion 2-0 at Old Trafford on Saturday night to reach the semi-finals of the FA Cup, have been linked with a summer swoop for the Inter Milan centre-back.

The 23-year-old, who has 14 international caps for his country, has scored four goals in 30 appearances in all competitions for the Serie A outfit so far this season.

Škriniar, who arrived at the San Siro back in June 2017 following his reported £20m switch from Italian rivals Sampdoria, is also said to be attracting interest from La Liga giants FC Barcelona after an impressive debut campaign with Inter.

However, the report claims potential suitors United have suffered a blow in their attempts to lure the Slovakian to Old Trafford this summer, with the defender hinting at staying in Italy for the foreseeable future. 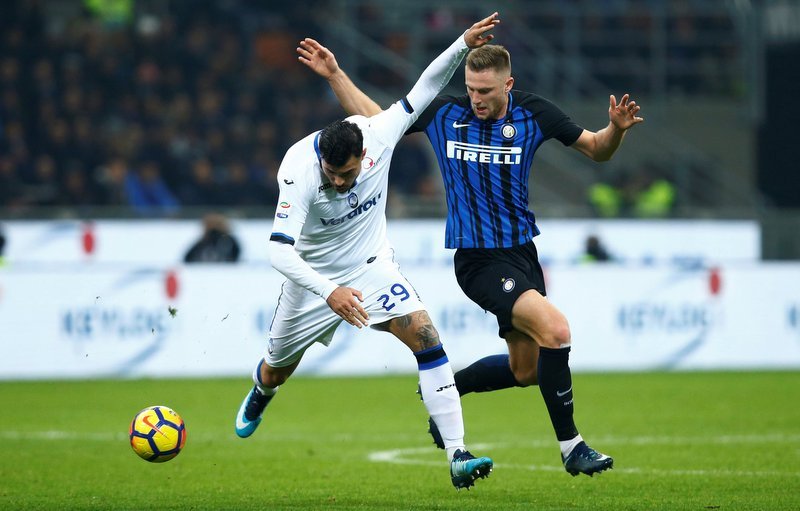 “I am very happy to be here and it will be nice to make a career like the one that Marek Hamsik has had at Napoli.”

Hamsik has been playing for Italian rivals Napoli since June 2007.

Centre-back Škriniar is contracted at the San Siro until June 2022, and is valued at around £27m, by transfermarkt.