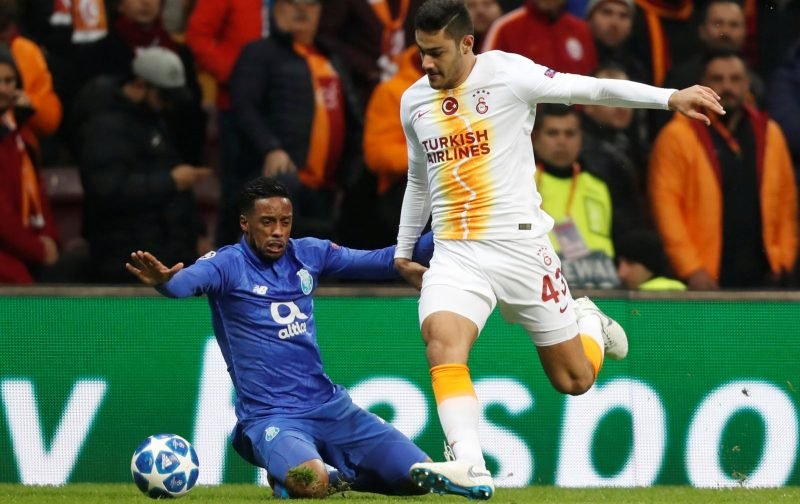 Manchester United could make a move for Galatasaray centre-back Ozan Kabak after discovering he has a £6.7million release clause, according to the Daily Mail.

The 18-year-old only broke into the Turkish side’s first-team in May but has this season established himself as a regular in Fatih Terim’s side.

And despite being valued at £20million by the Süper Lig outfit, his current contract states that an offer £13.3million less that that would have to be accepted.

This has attracted interest from clubs across Europe, with the Red Devils thought to be one of those considering a move for the highly-rated youngster. 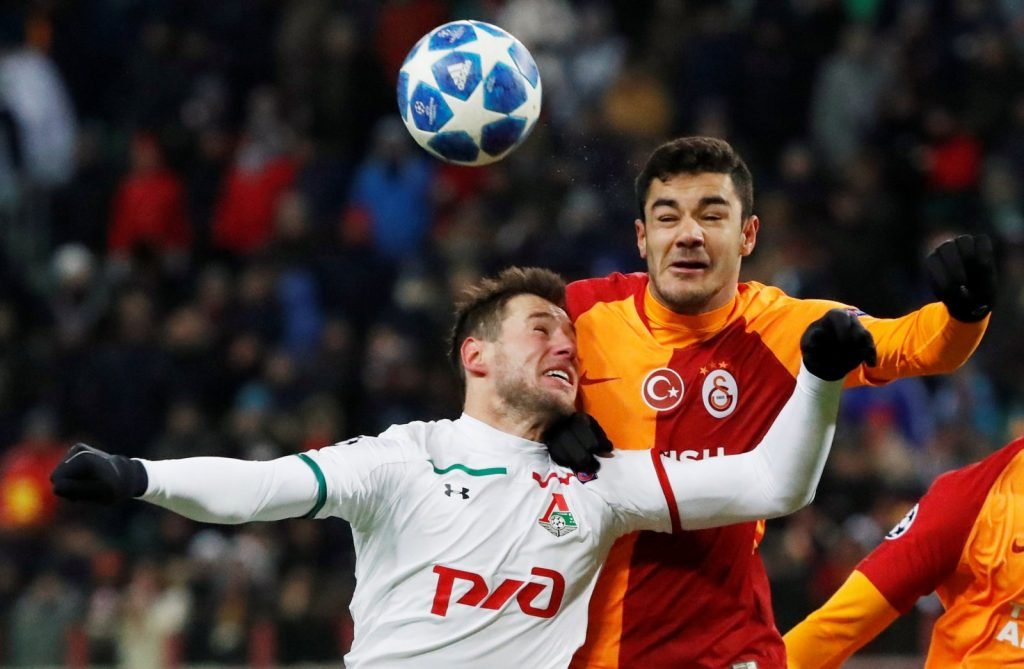 Kabak has played four times in the Champions League this season.

Jose Mourinho is hoping to get the chance to bolster his squad in January with the club suffering their worst start to a season for 28 years following the 3-1 defeat at Liverpool on Sunday.

That setback means the Old Trafford side have now conceded 29 goals in 17 matches and are 11 points adrift of fourth placed Chelsea.

However, it is thought United could face competition from rivals Manchester City, Inter Milan and AS Roma for the teenager, while Galatasaray are determined to tie him down to a new contract.

Kabak, who is a Turkey Under-18 international, has made 16 appearances in all competitions so far this term.