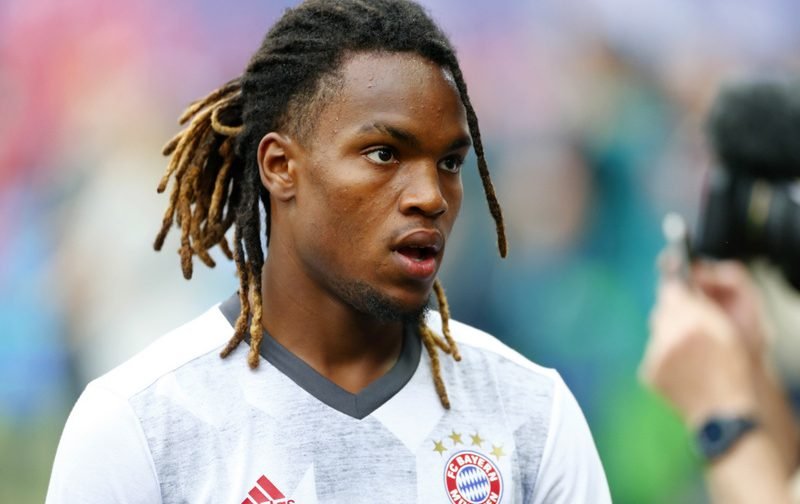 Manchester United have been handed a boost in their reported pursuit of Portugal international starlet Renato Sanches, according to the Independent.

The Premier League side, who have signed defender Victor Lindelof and striker Romelu Lukaku already this summer transfer window, have been continuously linked with a move for the Bayern Munich midfielder ahead of the 2017-18 campaign.

The 19-year-old, who has 12 international caps for his country, made 25 appearances in all competitions for the Bundesliga champions last season – but he failed to find the back of the net, or provide an assist.

Sanches, who arrived at the Allianz Arena back in July 2016 following his switch from Benfica, is also said to be attracting interest from Serie A giants AC Milan. 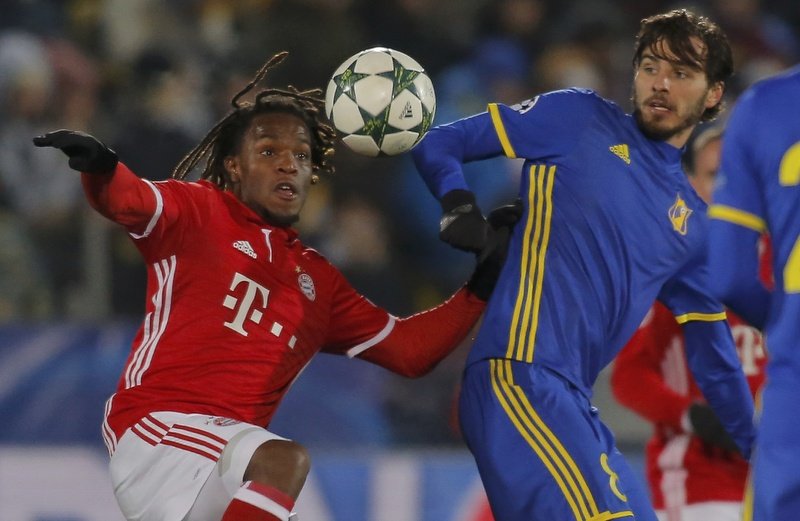 The report suggests Sanches could be available for around £43m this summer, with Bayern boss Carlo Ancelotti admitting the youngster could be leaving the club, “At this time, he’s training with us. We have to make a decision.

“A move could be a possibility but there is also a chance he could stay with us for the season.”