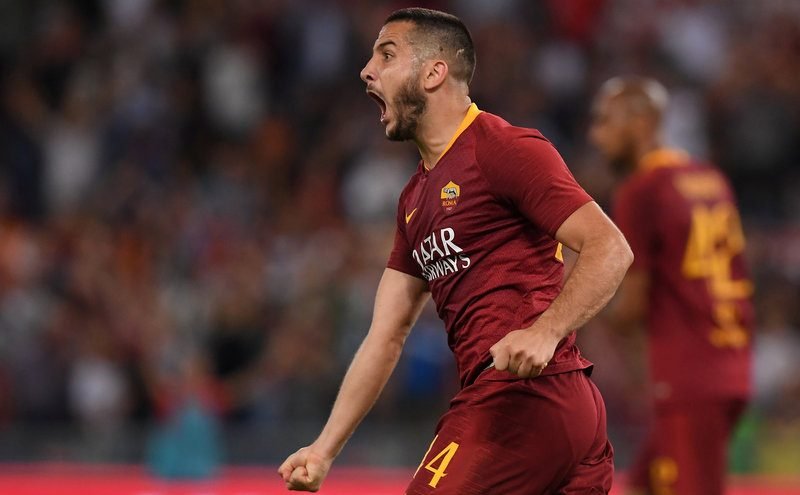 The Red Devils are looking for defensive reinforcements to strengthen their back-line, and could sign the Greece international at a cut-price fee if the Italian side do not finish in Serie A’s top four and miss out on a place in the Champions League next season.

Manolas would be available to leave the Stadio Olimpico for £30m due to a clause in his contract, which has put United’s chiefs on red alert to any possible deal. 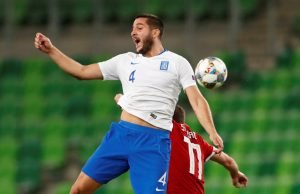 Manolas has been capped 39 times by Greece.

The 27-year-old, who has been in Rome for five-years since signing from Olympiakos for £10.3m back in August 2014, has made 33 appearances for The Yellow and Reds this campaign, scoring three goals in the process.

United have also been linked with moves for Tottenham Hotspur centre-back Toby Alderweireld and Napoli’s Kalidou Koulibaly – though any pursuit of a new defender could hinge on Ole Gunnar Solskjaer’s Old Trafford outfit qualifying for the Champions League.