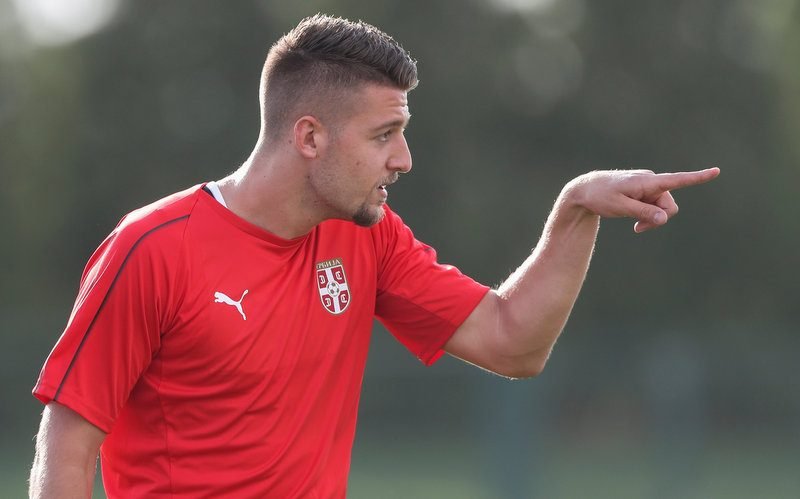 Manchester United target Sergej Milinković-Savić reportedly agreed a deal to sign for Juventus in the summer, according to Calciomercato.

The Premier League side, who defeated Burnley 2-0 at Turf Moor on Sunday in the English top-flight, were also linked with a move for the Serbia international midfielder, before his move to Juve broke down.

The 23-year-old, who has seven international caps for his country and featured for Serbia at the 2018 FIFA World Cup finals in Russia earlier this summer, has started all three of Lazio’s Serie A fixtures so far this season.

Milinković-Savić, who joined the Italian club from Genk in 2015, has scored 24 goals in 125 appearances in all competitions for Lazio overall. 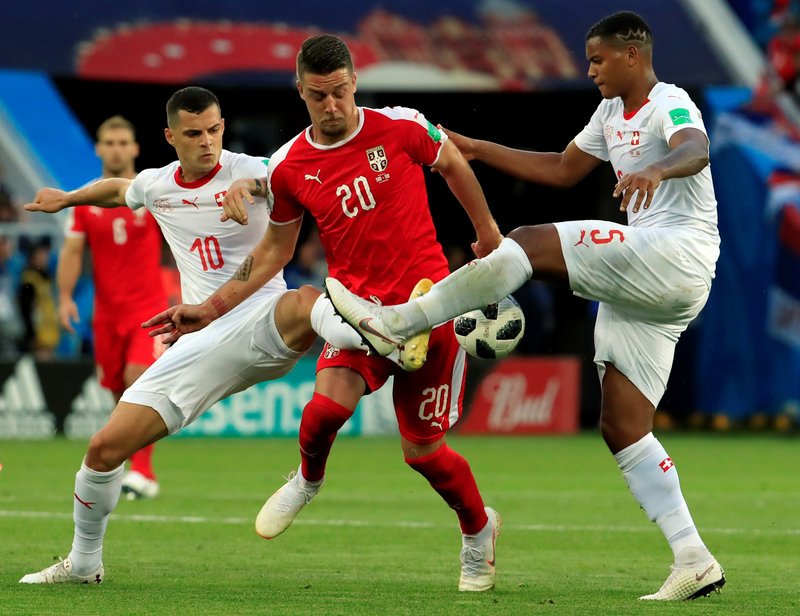 Serbia’s Sergej Milinkovic-Savic in action with Switzerland’s Granit Xhaka and Manuel Akanji at the 2018 World Cup.

The report claims the central midfielder had agreed a move to defending Serie A champions Juventus in the summer, before the deal collapsed.

The Serbian, who was also linked with the likes of Chelsea and Real Madrid, was set to cost Juve around $80m (approximately £72m), before Lazio asked for a higher transfer fee and the deal broke down.

The player is now set to sign a contract extension at the Italian side until the summer of 2023.