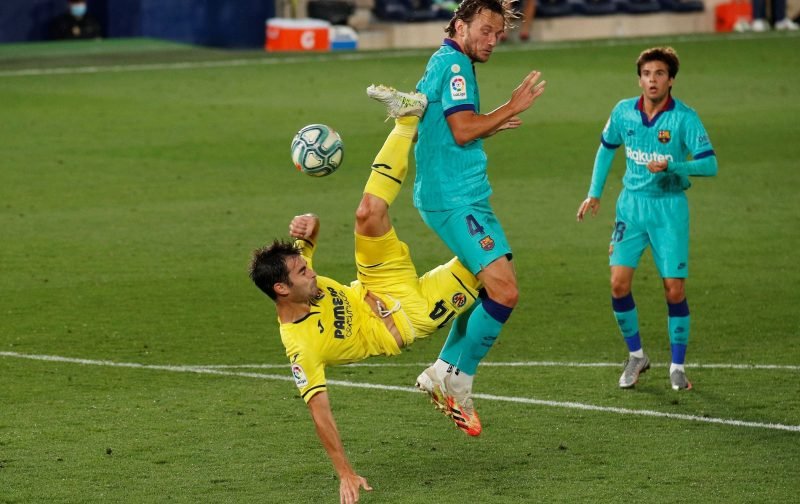 Torres currently plays his football for La Liga outfit Villareal and is a highly-rated defender with reported interest from heavyweight clubs from around Europe.

At just 23-years-old, many believe he would make the perfect partner for Harry Maguire as the club looks to improve their defensive unit this summer.

United have many defenders in their squad, but the likes of Chris Smalling, Phil Jones, Eric Bailly and Marcos Rojo have played little to no regular football over the last couple of seasons.

Chris Smalling could be sold to AS Roma this summer.

However, not only will United have to fight off any other potential interested clubs in the Spanish defender, they will also have to meet a £45.5million release clause to have any hope of signing the promising player this summer.