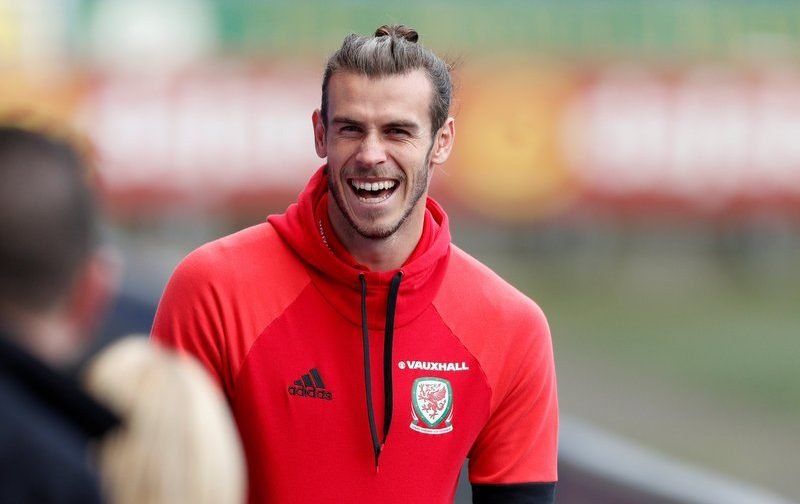 Manchester United are reportedly planning to sign Wales international superstar Gareth Bale next summer, according to the Mirror.

The Premier League side, who thrashed Newcastle United 4-1 at Old Trafford on Saturday evening, have been continuously linked with a mega money for the Real Madrid winger since 2013.

The 28-year-old, who has 68 international caps for the Dragons, has scored three goals and provided four assists in nine appearances in all competitions for the La Liga giants so far this season.

Bale, who arrived at the Bernabeu back in September 2013 following his then world record £85.1m switch from Premier League rivals Tottenham Hotspur, has netted 70 times in 159 games overall for Madrid. 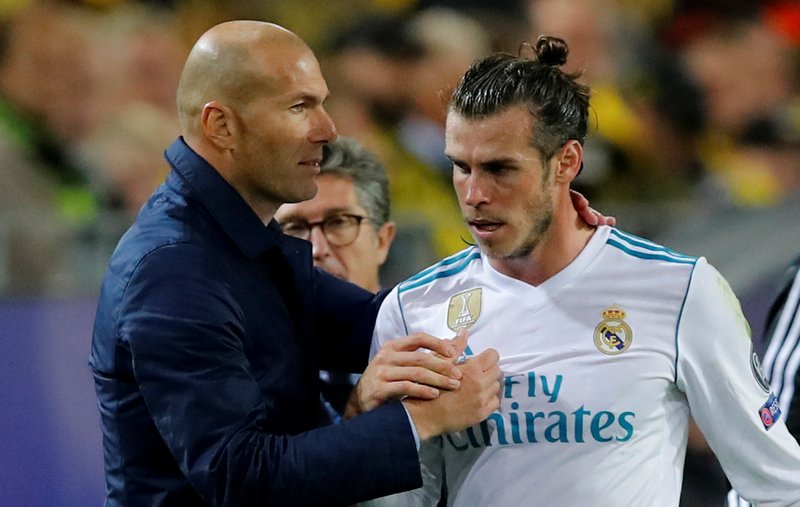 The report suggests Red Devils boss Jose Mourinho will try to tempt the Welshman to Old Trafford ahead of the 2018-19 campaign, with Madrid manager Zinedine Zidane expected to consider bids for the injury-plagued winger.

Bale is currently sidelined with a calf problem that is expected to sideline him for the remainder of the year.