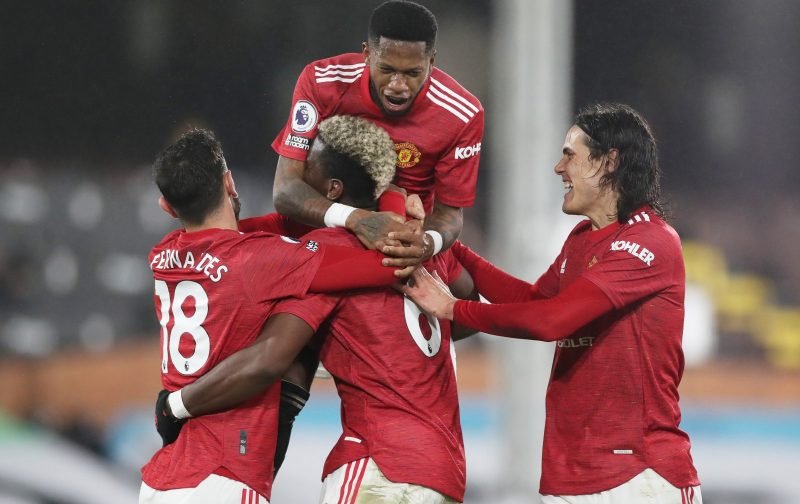 Manchester United face Liverpool for the second time in seven days as the two great rivals face off at Old Trafford in the FA Cup fourth round.

The Red Devils head into the match in confident mood after their 0-0 draw at Anfield and 2-1 victory at Fulham in the week saw them stay top of the Premier League.

With that win at Craven Cottage, Ole Gunnar Solskjaer’s side also extended the gap between themselves and Liverpool to six points after the champions fell to a shock home defeat against Burnley on Thursday. 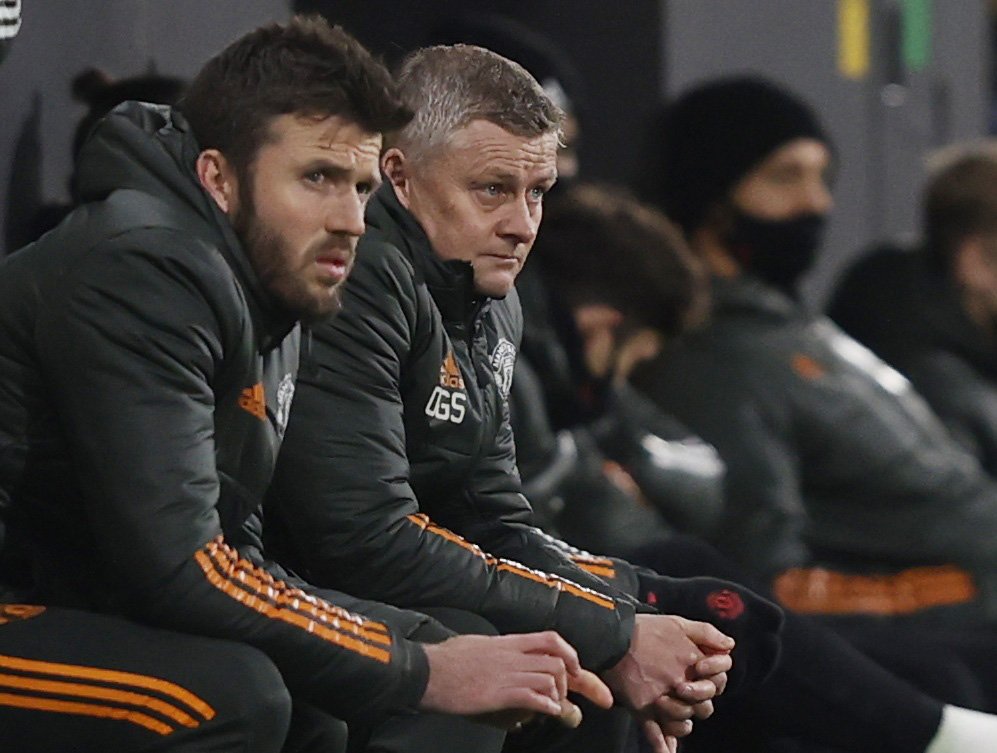 United reached the last-four of the competition they last won in 2016 last season, and will hope to get put another dent in Jurgen Klopp’s team’s confidence by advancing to round five.

However, with the Red Devils seemingly now very much in the title race, Solskjaer will look to rotate his squad for this headline clash, especially with Sheffield United to vist on Wednesday.

So which players will the Norwegian boss select to face Liverpool in ‘the’ FA Cup’s tie of the weekend. Since returning from his impressive loan spell at Sheffield United, Dean Henderson has made nine appearances for Manchester United. Unsurprisingly, five of those have come in domestic cup competitions so it’s likely that he’ll receive appearance number 10 in this one to give David De Gea a break from duty. The Spaniard has looked more solid this season with Henderson providing good competition for his place. 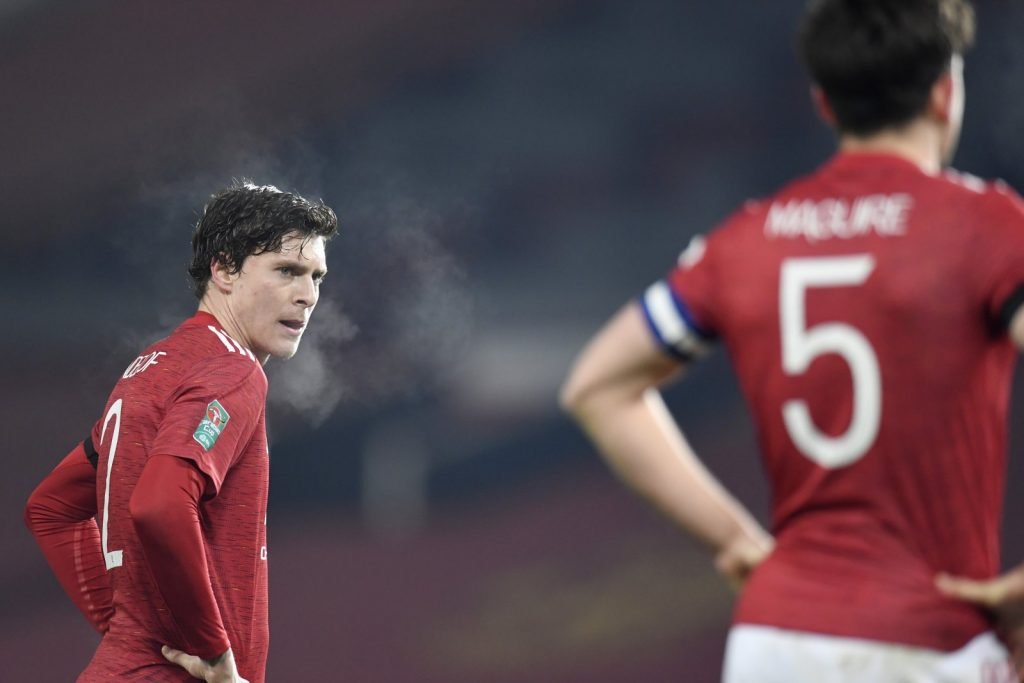 Eric Bailly came in at Fulham to play alongside Harry Maguire but Victor Lindelof should return in place of the Ivorian. The Swede, who has been managing a back problem recently, performed well next to the United skipper in the 0-0 draw at Anfield so Solskjaer will hope for more of the same. At full-back, Aaron Wan-Bissaka should continue with no natural back-up right-back, while Alex Telles is likely to come in for Luke Shaw on the left hand side – despite the Englishman’s impressive display at Liverpool.

The duo of Fred and eventual match-winner Paul Pogba were picked in the middle of the park in midweek, but we’re expecting Scott McTominay to return for this one with Nemanja Matic also possibly getting the nod to start. In front of them, Donny van de Beek will be desperate to start a match but it’s unlikely that Solskjaer will rest star man Bruno Fernandes – even for an FA Cup tie. This means the Dutchman, who has started just nine matches in all competitions since his move from Ajax, might have to settle for a substitute appearance once again. 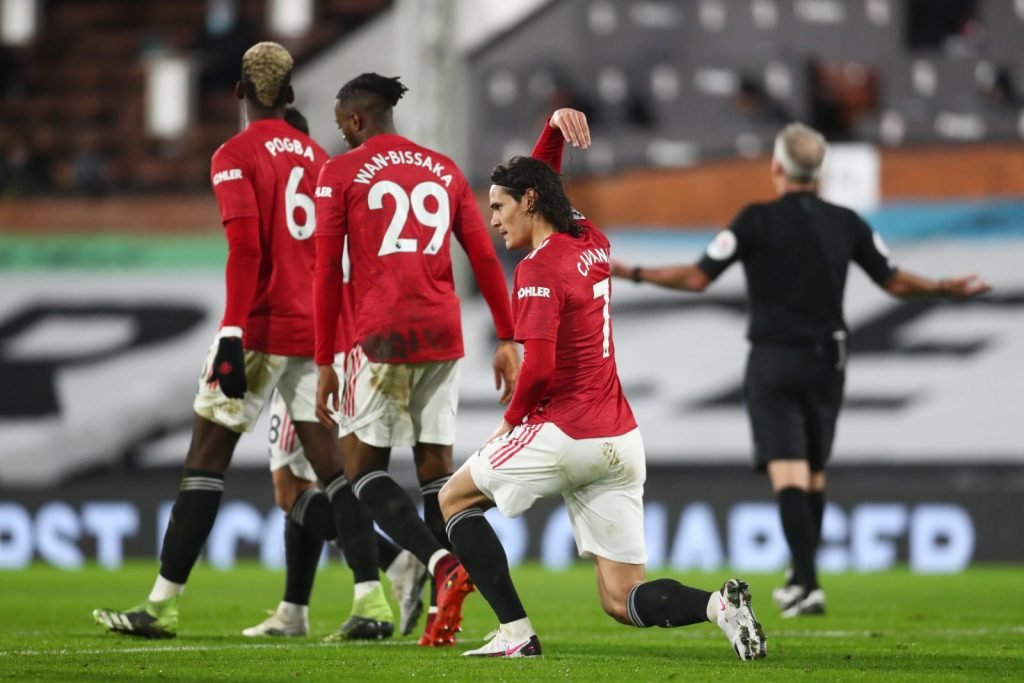 Despite being aged 33, Edinson Cavani could lead the line again in this one after doing such a great job of it at Fulham. The Uruguayan scored United’s opener in the 2-1 win and will be aiming to score his sixth of the season on Sunday. Marcus Rashford is expected to return to the XI on the left hand side after dropping out the side against Fulham. On the right, Mason Greenwood started at Craven Cottage and is likely to get the nod again ahead of Dan James. This means Anthony Martial, who recovered from injury to start the past two games, could be given a breather ahead of Sheffield United on Wednesday.