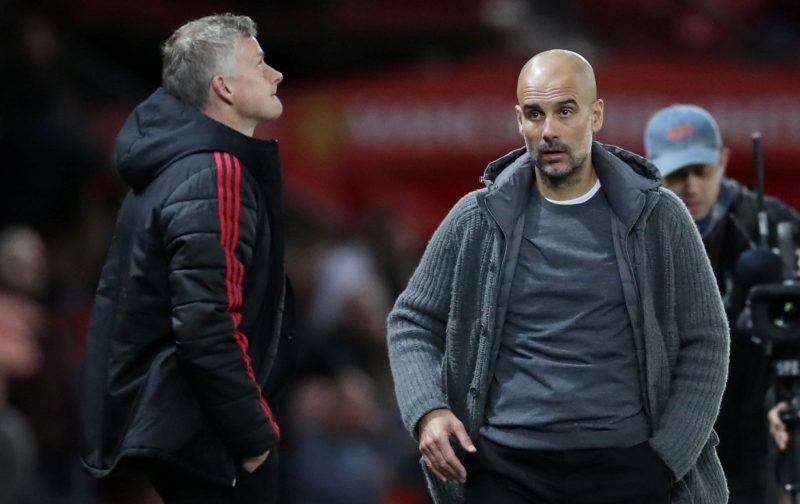 Manchester United take on Manchester City this Saturday afternoon, in the much-awaited first Manchester Derby of the season.

Football fans wouldn’t have given the Red Devils much hope in the fixture, if they had been asked last week, but following United’s impressive 2-1 victory over Mourinho’s Tottenham Hotspur last night, they will feel they have a chance.

City themselves have seen a similar run of form to their North West rivals with some disappointing results all put to bed two nights ago, with a very impressive display away at Burnley.

With three points very much needed for Ole Gunnar Solskjaer’s side as they hunt down a top four position, Ole has some big decisions to make when selecting his starting XI.

Which players will the former striker choose? We predict United’s line-up to take on their blue neighbours…

Back to his very best this season, De Gea will be first name on the team sheet going into Saturday’s clash. The Spaniard once again pulled out some smart stops against Spurs.