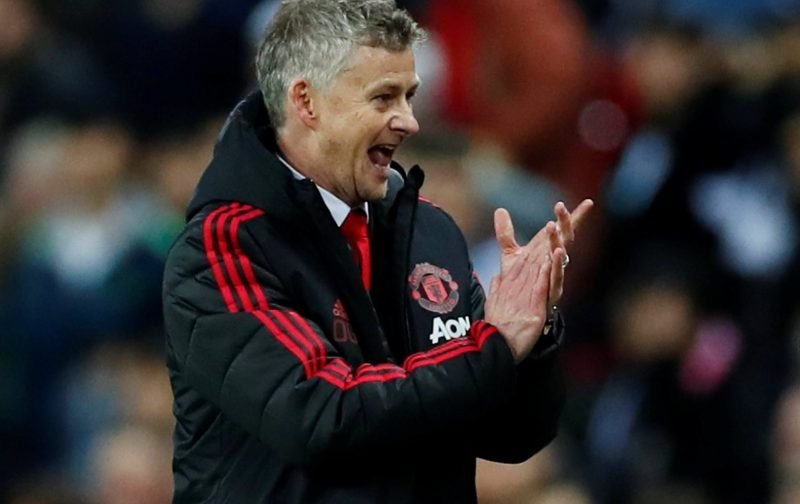 What a difference a week makes in football with Manchester United fans going from feeling pessimistic to optimistic in that short space of time.

Over the past seven days, the Red Devils have put in two impressive performances to beat Tottenham Hotspur and Manchester City at the Etihad.

The Red Devils still require a point to finish top of Group L and know a defeat will see their Dutch opponents leapfrog them.

But with Everton to play in the Premier League just three days later, what team will Ole select..? 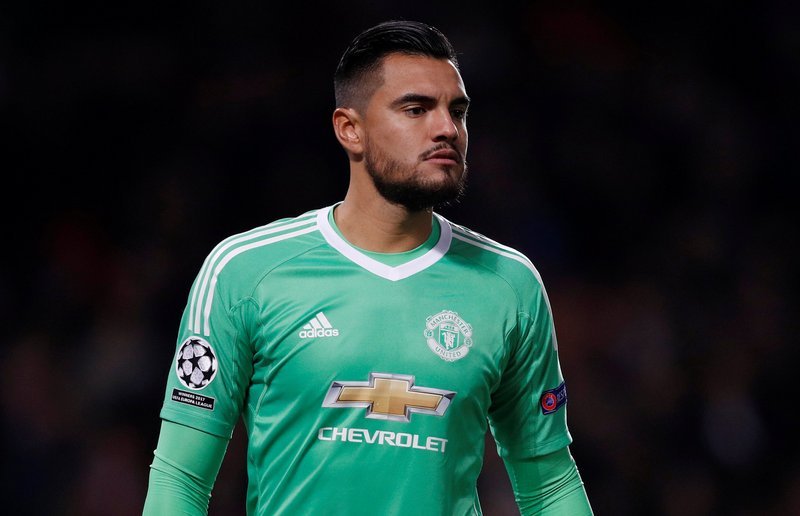 The Argentine is a top-class back-up to David de Gea and has played in three of the five Europa League matches so far. Expect him to get the nod once more.