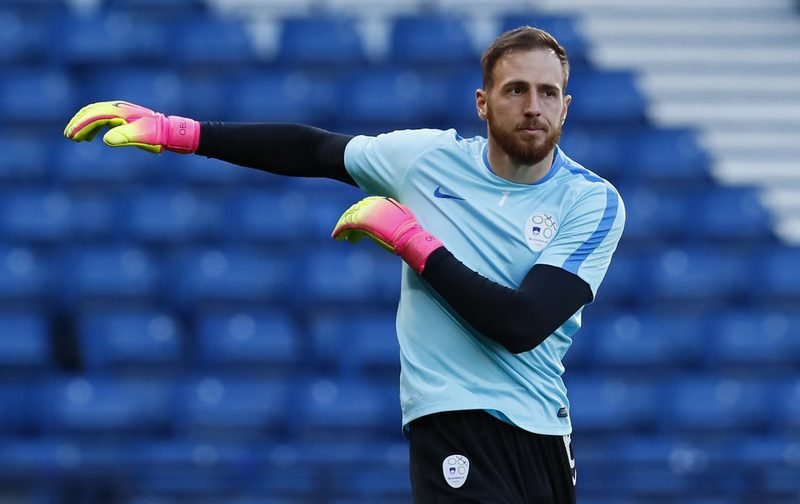 Manchester United could reportedly be tempted in making a move for Slovenia international goalkeeper Jan Oblak, if they lose David De Gea this summer, according to Manchester Evening News.

The Premier League side, who welcome Everton to Old Trafford tonight in the top-flight (20:00), have been linked with the Atletico Madrid shot stopper ahead of the 2017-18 campaign.

The 24-year-old, who has 13 international caps for his country, has kept 15 clean sheets in 28 appearances in all competitions for the La Liga outfit so far this season.

Oblak, who joined Atletico from Portuguese side Benfica back in 2014 for just £12.6m, is understood to have a whopping £85m release clause.

The report suggests that Red Devils manager Jose Mourinho may look to sign the Slovenian star this summer, should Real Madrid succeed in their lengthy pursuit of De Gea.

They also suggest that United would have to stump up considerably more than the current world transfer record for a ‘keeper, which stands at £33m, following Gianluigi Buffon’s transfer from Parma to Juventus back in 2001.