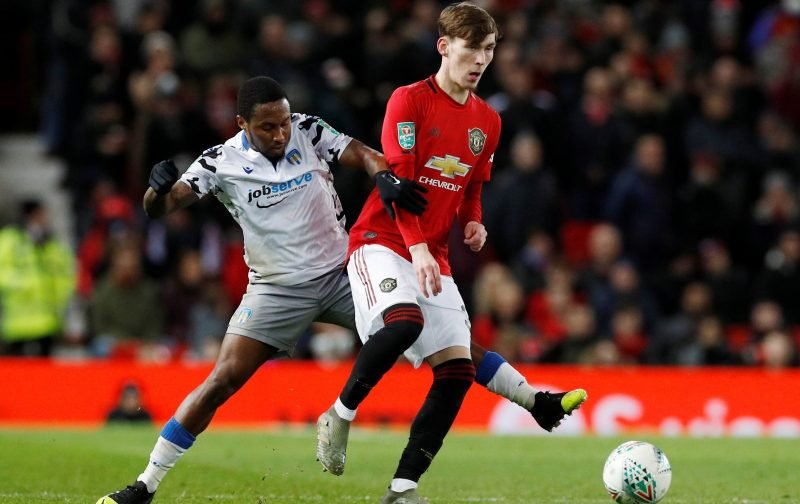 Manchester United are lining up loan moves for James Garner, Dylan Levitt and Matej Kovar, according to reports.

The trio all played a key role in the club’s Under-23s side last season, making a combined 41 appearances for the young Red Devils.

Goalkeeper, Kovar, is thought to be on the radar of League One outfits Swindon Town and Doncaster Rovers, while midfielder, Levitt, who has been included in senior Wales squads is also up for grabs.