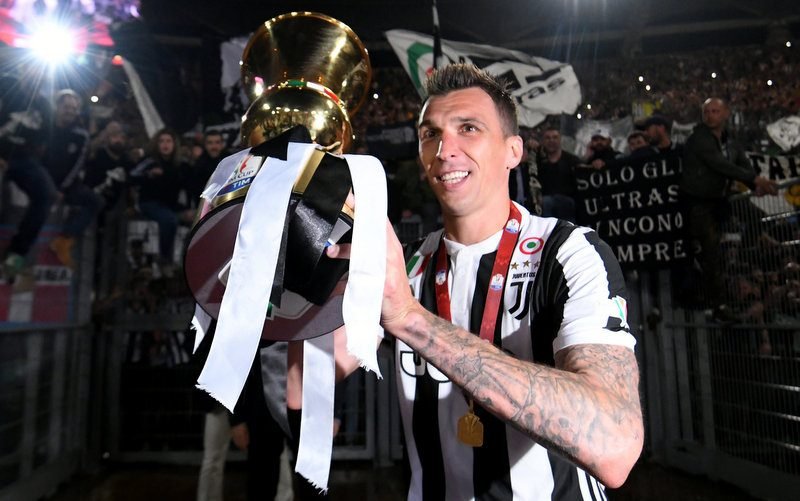 The Premier League side, who will face Leicester City on the opening weekend of the 2018-19 top-flight campaign at Old Trafford, have been linked with a surprise move for the Juventus forward this summer.

The 32-year-old, who has 83 international caps for his country, scored 10 goals and provided four assists in 43 appearances in all competitions for the Serie A champions last season.

Mandžukić, who arrived in Turin back in June 2015 following his move from La Liga outfit Atletico Madrid, has netted 34 goals in 129 games overall for the Italian giants. 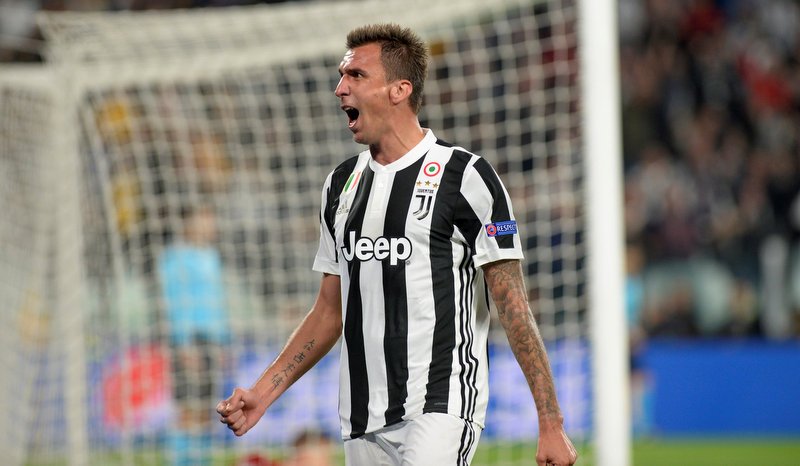 The report suggests United will ask about the Croatian star’s availability when meeting with representatives of Juve, with both parties understood to be on good terms following the transfer of midfielder Paul Pogba two years ago.

He is contracted at the club until June 2020, and is valued at just £16.2m, though he is expected to stay in Turin beyond this summer.

United could also ask about the likes of midfielder Sami Khedira and full-back Alex Sandro as Red Devils manager Jose Mourinho prepares to strengthen his squad ahead of the 2018-19 campaign.