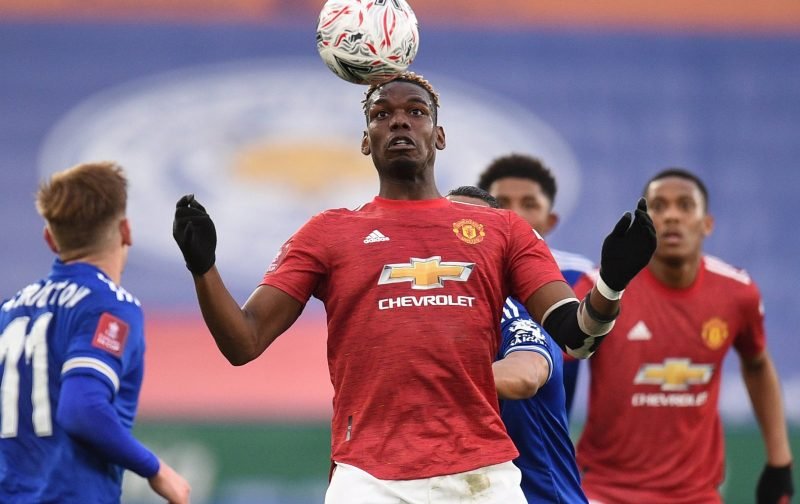 Since arriving in Manchester last January, Portuguese midfielder Bruno Fernandes has arguably been the standout performer in the Premier League.

United’s talisman has scored 35 goals and registered a further 21 assists in 67 games for the Red Devils, and is hotly tipped to pick up the PFA Player of the Year award at the end of the season.

Fernandes’ form has been pivotal in United’s season so far, with Ole Gunnar Solskjaer’s side currently second in the table and looking likely to secure Champions League qualification for next term.

However, United’s form appears to be stuttering of late and many people are highlighting the absence of French midfielder Paul Pogba as a crucial factor in the club’s downturn in form.

The 28-year-old started the year in good form before sustaining an injury which has kept him sidelined for the past two months.

There could be more bad news for Unite fans, too, with Italian outlet Tuttosport reporting that the Frenchman could be on his way out of Old Trafford as early as this summer.

The midfielder had been unhappy during Jose Mourinho’s tenure at the club and many people expected him to depart last summer.

His current deal expires in 2022, meaning that United could opt to cash in on the World Cup winner, with his former side Juventus rumoured to be his most likely destination.

It’s claimed that Andrea Pirlo’s side are set to offer United a deal for the player, and will use Paulo Dybala as a bargaining tool to lure the Frenchman back to Turin. 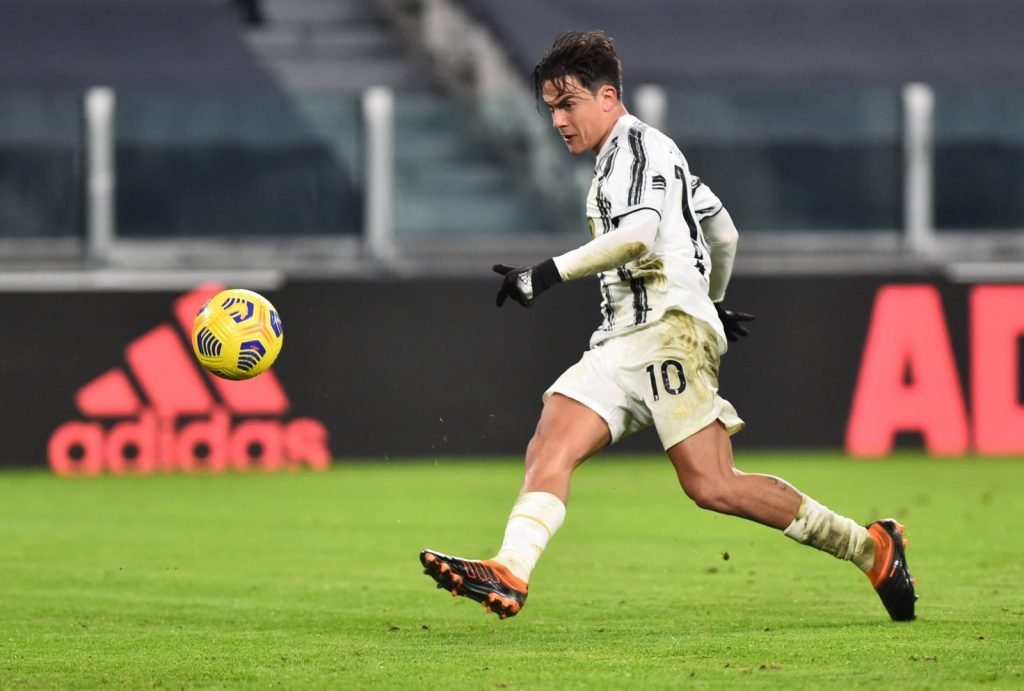 Dybala has scored just two Serie A goals this term.

Juventus are unlikely to meet United’s asking price for Pogba, and will therefore include Dybala in any offer in order to lower the cash value of the deal.

The 27-year-old’s contract with the Serie A side is also due to expire in 2022, meaning that Juventus are keen to offload him sooner rather than later in a bid to avoid losing him on a free transfer next summer.

It is not clear whether or not Pogba is keen on a return to Juventus, the club who sold him to United for almost £90 million in 2016, just four years after signing him from Old Trafford on a free transfer.

Whilst Juventus appear frontrunners for the player’s signature, Real Madrid and Paris Saint-Germain are also rumoured to be interested in signing the French star.