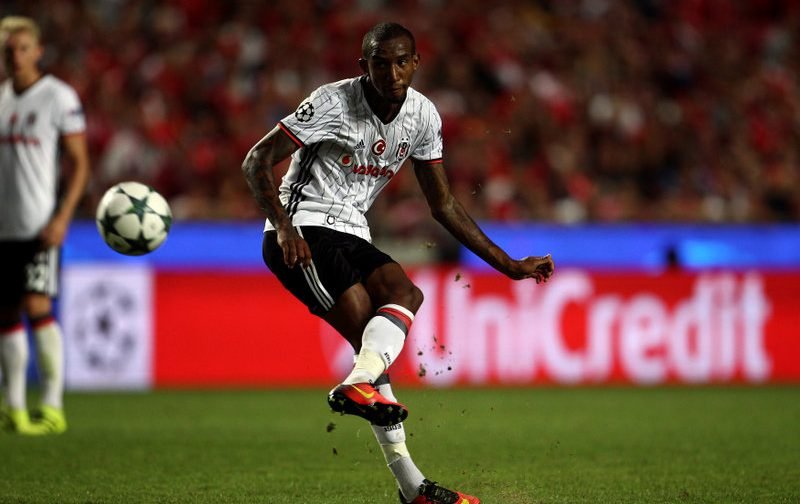 Manchester United have been linked with selling Spain international Juan Mata this summer, in a bid to land Brazil Under-23 star Anderson Talisca, according to Fanatik.

The Premier League side, who impressively defeated top-flight leaders Chelsea 2-0 at Old Trafford on Sunday, have been linked with luring the Benfica attacking midfielder to The Theatre of Dreams ahead of the 2017-18 campaign.

The 23-year-old, who has featured four times for Brazil’s Under-23 side, has scored 11 goals and provided six assists in 27 appearances in all competitions whilst on loan at Besiktas this season.

Talisca, who is understood to have a £21m release clause, could pave the way for Mata to join Besiktas following the conclusion of the fellow midfielder’s loan spell in Turkey.

Mata, 28, has netted 10 times and provided six assists in 38 games for The Red Devils this term, becoming a key player under the reign of manager Jose Mourinho.

However, the report suggests United’s pursuit of Talisca could see Besiktas target the Spanish ace as the loanee’s long-term replacement at the Vodafone Arena.