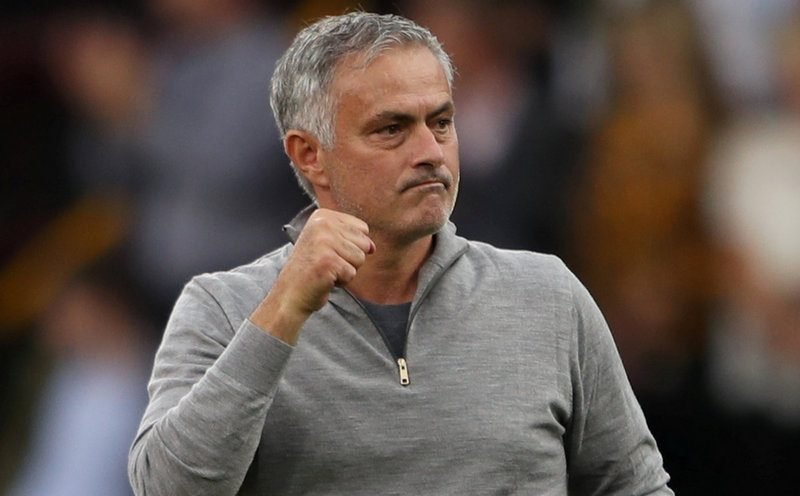 Manchester United’s Ed Woodward will hold clear the air talks with Jose Mourinho, according to The Sun.

The executive vice chairman and manager will meet in London ahead of a board meeting which is set to take place on Thursday.

There’s been huge speculation that the Red Devils’ hierarchy are lining up former Real Madrid boss Zinedine Zidane to replace the under fire Portuguese.

Mourinho wants assurances from Woodward that isn’t the case, and also aims to discuss his January transfer plans. 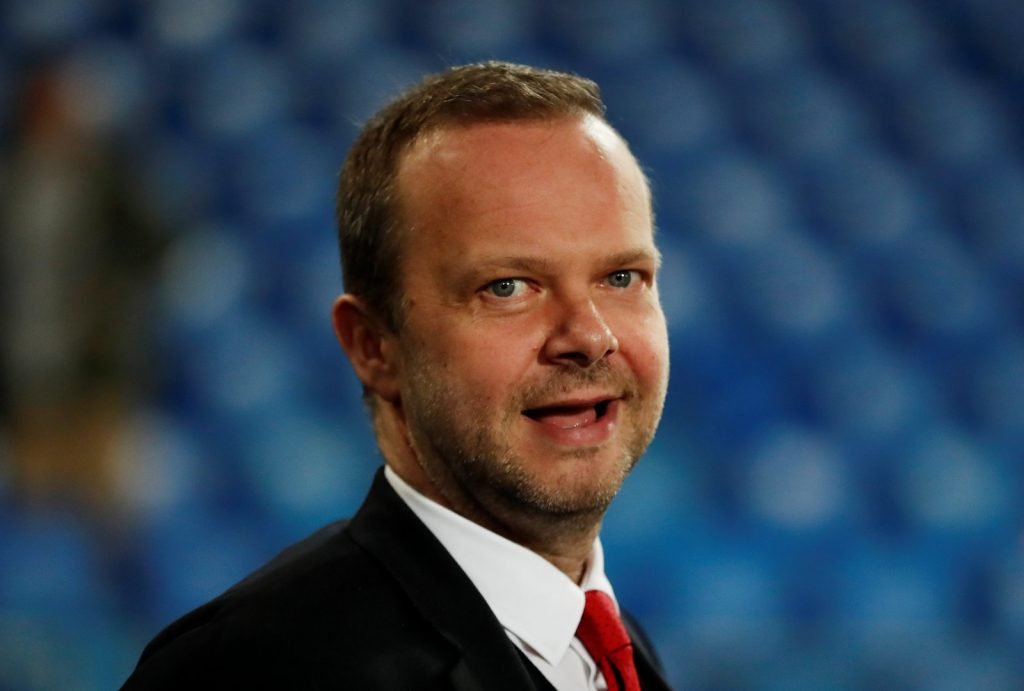 Ed Woodward texted Mourinho prior to the Newcastle United match to tell him to ignore reports that he would be sacked.

The ex-Chelsea chief, who is targeting a winger and a centre-back, wants to know how much money he will have to spend.

However, after splashing £350m in five windows, it remains to be seen if the Old Trafford club are willing to back the man that’s lifted three Premier League titles in his managerial career.

Mourinho’s hand will be slightly stronger going into the meet after the impressive 3-2 comeback victory against Newcastle United last time out.